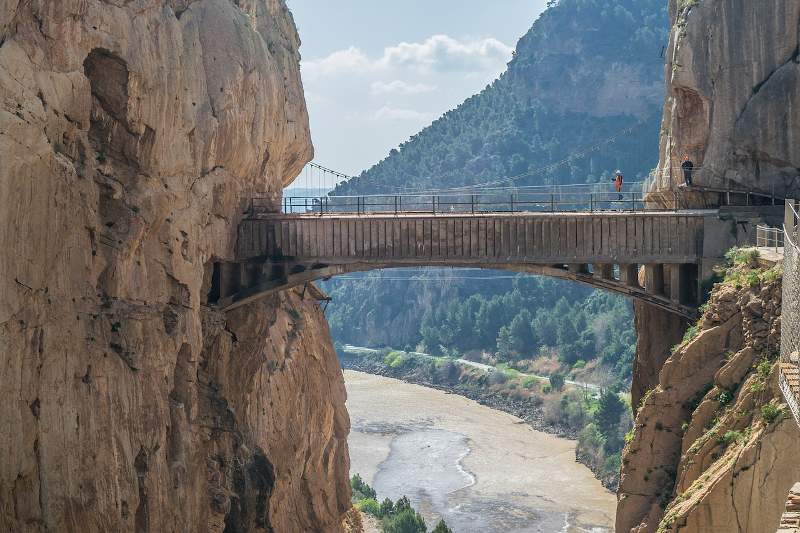 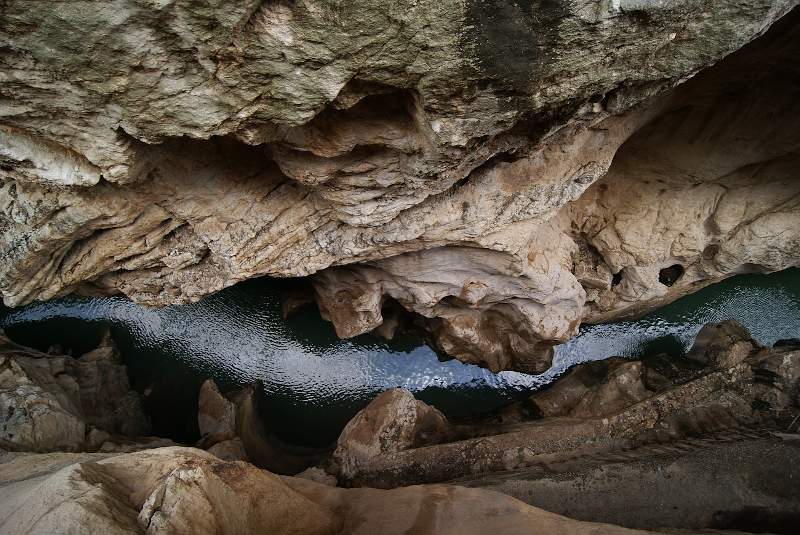 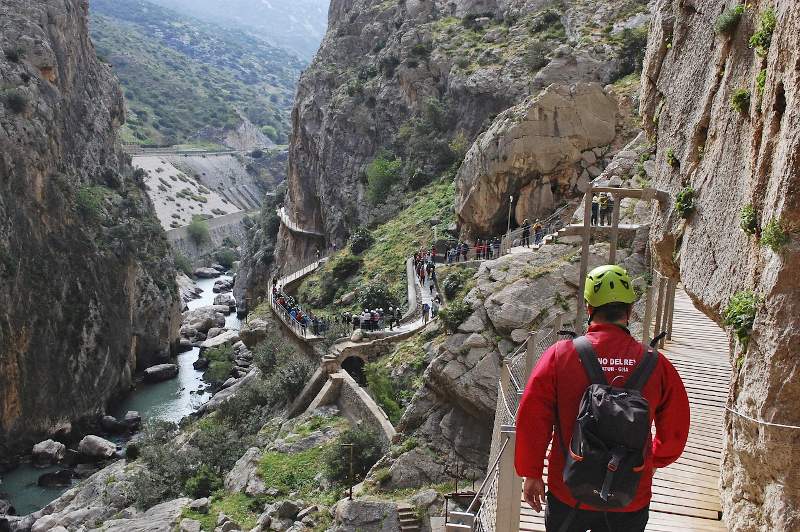 Have you ever been to Caminito del Rey?

Cenotes: limestone caves
in the heart of Yucatan