Orfento Valley: the canyon of biodiversity 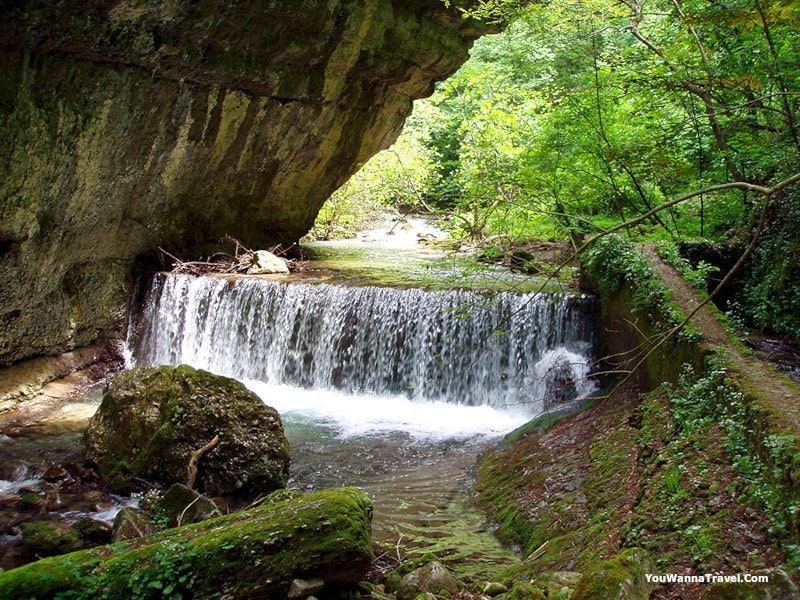 The biodiversity of Orfento valley

The prestigious scientific journal Nature in fact, mentioned the Orfento Valley as an emblem of biodiversity, defining it as an extraordinary place for the concentration and variety of flora and fauna .

To make this place magical the Orfento river managed to dig, over the course of a few millennia, a deep canyon of rare beauty in which they create the ideal conditions for this biodiversity heritage.

One of the reasons that creates these conditions is the fact that the Orfento is the only river within the numerous canyons included in the Majella territory, to have an abundant and perennial watercourse during all seasons. 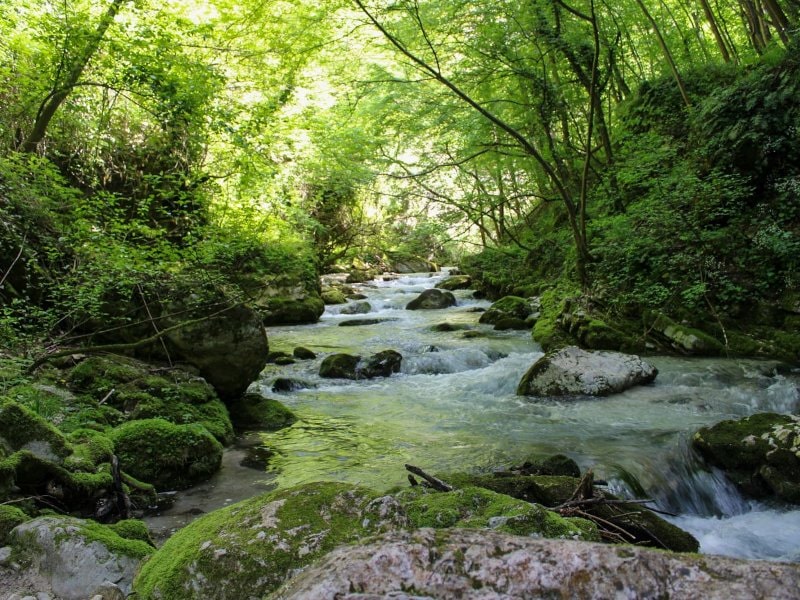 Flora in the Orfento valley

The deep Orfento valley reaches a difference in height of over 1500 meters within which there are a considerable variety of plants, each distributed at its own ideal altitude.

Above 2000 meters, plant species that dare to challenge extreme conditions are rare, but some flowers such as Appenninic Edelweiss and Mountain Poppy still manage to make room among the rocks.

Descending in altitude, the valley begins to color the seasonal chromatic games that the Pine woods, but above all Beech Wood, offer to the panorama of the Orfento Valley and to the hikers who visit it.

Near the Orfento river and therefore in the lower part of the canyon, you can find most of the plant species in fact, a dense forest of Oaks, protects a considerable quantity of flowers including Brooms, Orchids and Carnations. 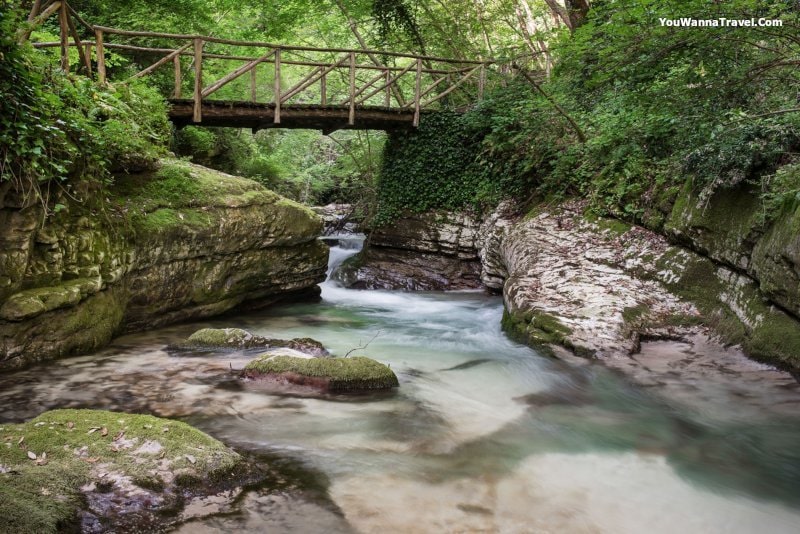 Fauna in the Orfento valley

In this dense forest of trees where different environmental conditions can be found, there are many animal species that see the Orfento Valley as an ideal habitat rich in food, water and night shelters.

Among the large mammals that populate the valley, the two symbols of Abruzzo cannot be missing, the Marsican Bear and the Chamois of Abruzzo which are in good company thanks to the presence of deer, roe deer and wolves.

The healthy waters of the Orfento river are rich in fish and are a strong attraction for various reptiles and birds in fact, in addition to the Dipper symbol of the reserve, numerous species such as woodpecker, jay and golden eagle fly inside the valley.

In the Orfento Valley man has also found his space since the Middle Ages where he used to seek shelter inside the numerous caves which, in some cases, used as hermitages such as the hermitage of San Giovanni all'Orfento where Celestino V lived for a few years before being proclaimed Pope. 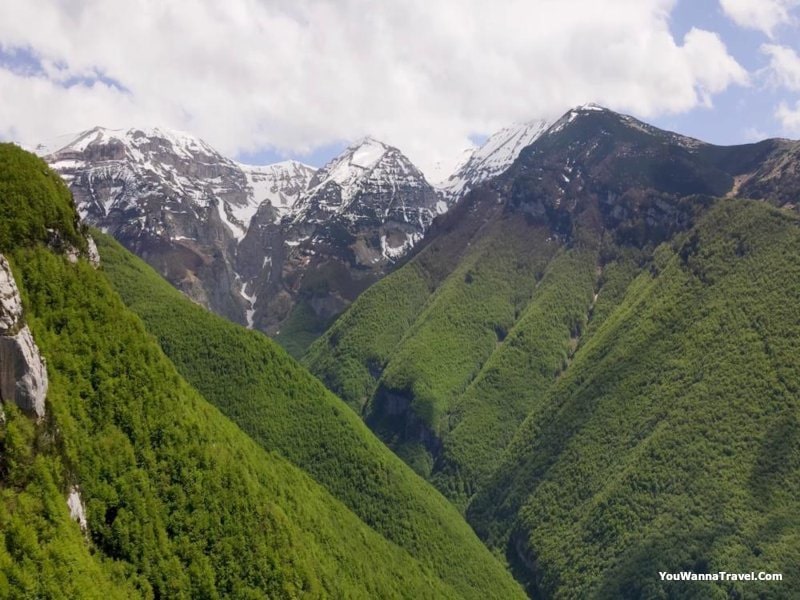 Today the Orfento Valley is frequented by numerous visitors who, after requesting a free authorization from the Caramanico Terme Visitor Center or joining the various guided excursions, venture into the canyon through the sundry hikes available.

Some of the most popular trails such as the Sentiero delle Scalelle or Ponte del Vallone start right from the visitor center of the State Forestry Corps in the heart of the well-known spa village of Caramanico, while other interesting trails start from the small hamlet of De Contra, such as the one that leads to the Hermitage of San Giovanni.

In this important visitor center it is possible to request information, visit the naturalistic and archaeological museum and buy information material while outside, in addition to the picnic area, it is possible to visit the various areas dedicated to the otter, the fauna in difficulty and the recovery of birds of prey.

The Orfento Valley is one of the favorite destinations for hikers and, as far as I'm concerned, it is certainly the hiking route I have done most of times both for the beauty of the valley and because it is easily accessible from any direction! This magnificent place is the first destination that comes to mind when I have to recommend an excursion in Abruzzo!

Must see places near Orfento Valley:

The Hermitage of San Giovanni is one of the Celestinian hermitages characterized by a particular entrance.

Caramanico Terme is one of the most beautiful villages in Italy and is a renowned spa village.

Sant'Eufemia a Majella is a small village with several murals and a square dedicated to Risiko.

Orfento Valley where to eat: