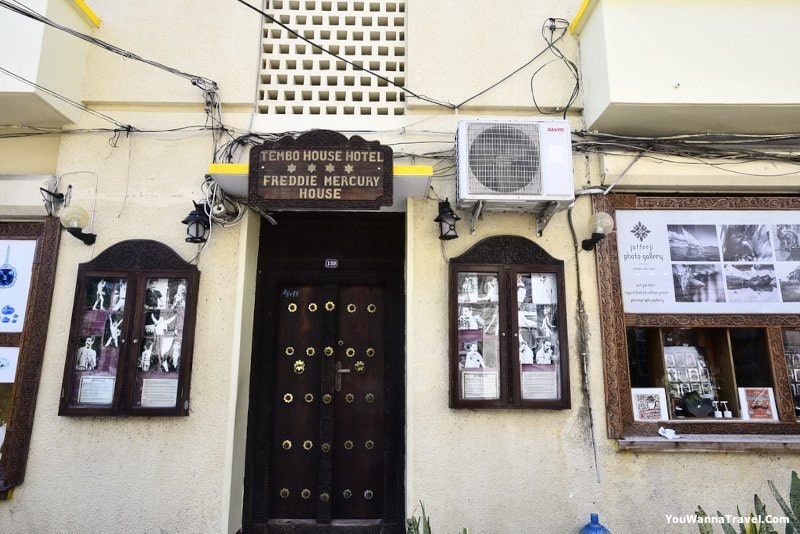 The hometown of Freddie Mercury

Did you know that Freddie Mercury was born in Zanzibar? Stone Town is the birthplace of the famous Queen singer and is the capital of the island of Zanzibar, a real paradise in Tanzania.

Freddy Mercury was born in Stone Town on 5 September 1946 in the then British protectorate of Zanzibar where his parents had moved due to his father's work at the secretariat of state for the colonies.

The parents of Farrokh Bulsara, this is the real name of Freddie Mercury, were of Indian origin and after having made him spend the first years of his childhood in Zanzibar, they sent him to study in India in a prestigious British college where people began to call him "Freddie".

In India he began his school career of art and music with excellent results and soon joined the school choir as well as founding a band with which he performed at events. In 1964, however, after a brief return to the spice island, he moved to London where he continued his singing and music studies and later consecrated himself as the leader of Queen. 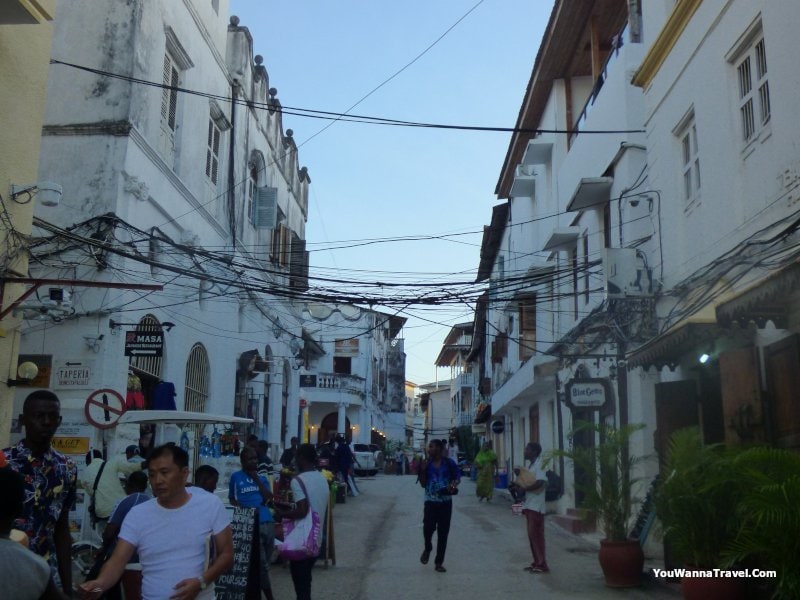 Relationship between Zanzibar and Freddie Mercury

From here on, Freddie Mercury's life is a succession of excesses which, together with his charismatic character, contribute to building an iconic character adored by many music lovers but also sometimes disowned.

In fact, in Zanzibar, where most of the population is of Muslim faith, the controversial figure of Freddie Mercury is much opposed to the point of even defining the association between the Queen frontman and the Tanzanian island as offensive.

Despite this feeling of denial, in Stone Town there is the Freddie Mercury Museum built on the ground floor of the Tembo House Hotel where there was the birthplace of the well-known rock singer.

The museum was born from the initiative of an Italian and a Zanzibar guy who, with admirable dedication and with the help of the singer's family and friends, dedicated themselves to finding unpublished photos and memorabilia of the legendary Freddie Mercury to be exhibited for passionate visitors. 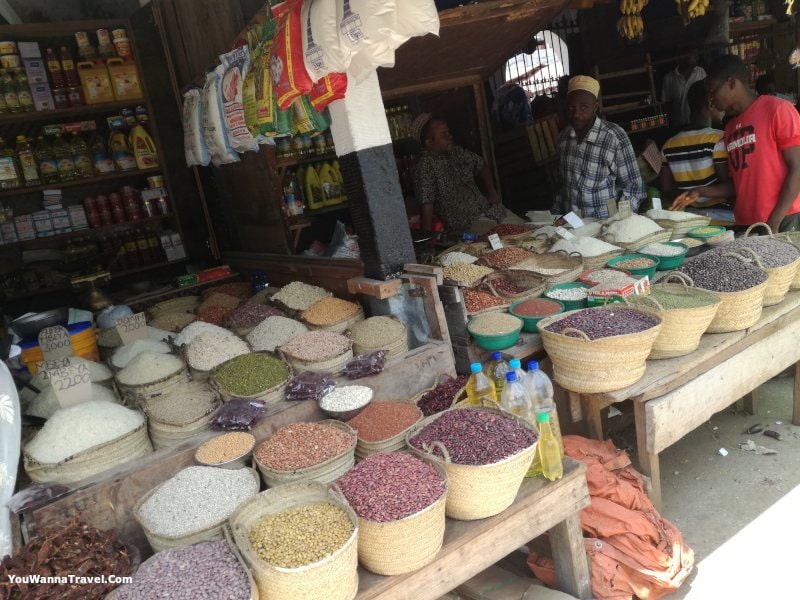 The city of Stone Town

Freddie Mercury House is located in the interesting old town of Stone Town, one of the most important historic cities in East Africa and is recognized as a UNESCO World Heritage Site.

Stone Town owes its historical heritage to a relatively recent past where, however, various colonizers have left their mark in what is now a fascinating mix of architecture and cultures.

The first houses to be built in the city were made with local coral stones and hence the name Stone Town although its inhabitants prefer to call it Mji Mkongwe which means "old city" in Swahili.

In addition to Freddie Mercury's house, Stone Town has several attractions to offer and, in a pleasant stroll through the narrow streets of its historic center, you can admire them all in half a day. 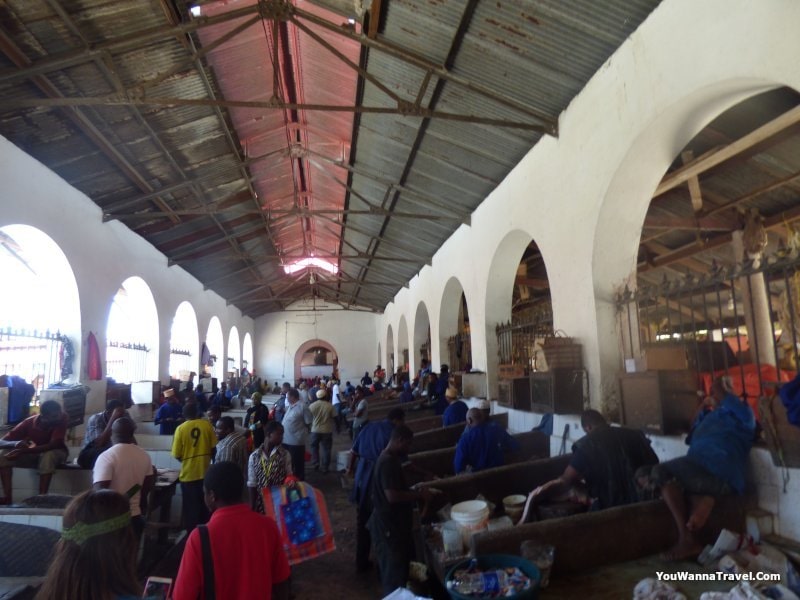 Places of interest in Stone Town

Among the things to see in Stone Town there are The House of Wonders , an ancient palace among the largest in the capital of Zanzibar and now used as a museum and the Arabian Fort which it is one of the oldest buildings in Stone Town belonging to the time of the Omani occupation.

Also deserve a visit the Sultan's Palace, the Persian Hamman and the Africa House Hotel from where you can admire a spectacular sunset over the sea.

A place to experience the true atmosphere of an African city without colonial influences is certainly the Darajani market, an explosion of colors and smells (not always perfumes) where the locals go to buy fish, meat and the famous spices that the island of Zanzibar is famous for all over the world.

My impression about Stone Town:

Stone Town is a labyrinth of alleys where you can pleasantly get lost while discovering unusual places in a city strongly influenced by the colonial occupation, a feature that fortunately did not affect the entire island of Zanzibar, in fact, it is enough to leave the capital to discover the typical African villages in all their authenticity and it is the main reason why I visited Zanzibar besides of course the sea.

Have you ever been to Stone Town?

Must see places in Stone Town:

Must see places near Stone Town:

Prison Island is an island off Stone Town that was once used as a prison and is now populated by hundreds of giant tortoises.

Nakupenda is a spectacular strip of sand that emerges from the water and extends for about 100 meters.

There are numerous spice plantations just outside Stone Town to visit.

Stone Town where to eat:

Cenotes:
limestone caves
in the heart of Yucatan