San Bartolomeo in Legio: one of the most beautiful hermitages in Italy 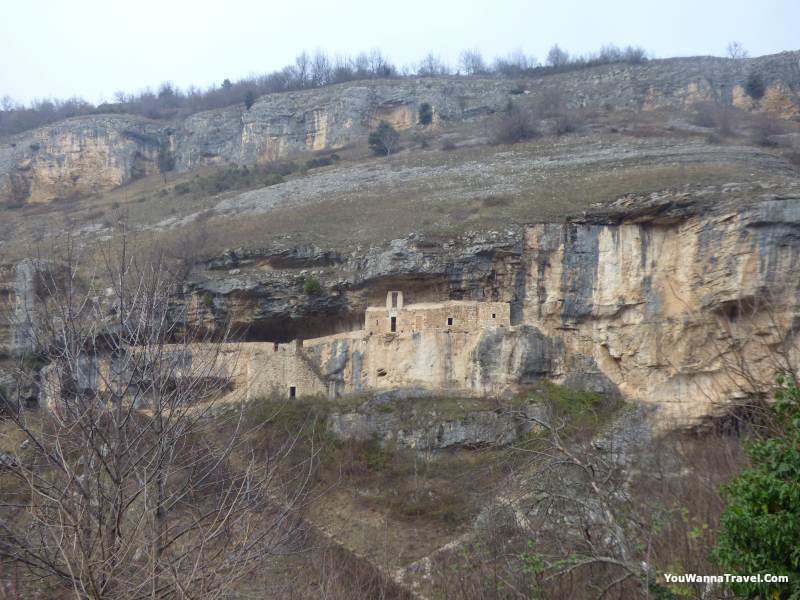 The Hermitage of San Bartolomeo in Legio

Did you know that the hermitage of San Bartolomeo is considered one of the most beautiful hermitages in Italy? San Bartolomeo in Legio, although small in size, has a timeless charm that gives visitors a feeling of peace in a spectacular valley in the heart of Majella.

The hermitage of San Bartolomeo is located in Roccamorice in the province of Pescara at about 700 meters above sea level within the Majella National Park and can be reached from both sides of the valley.

The path that descends from the opposite side of the hermitage is probably the most beautiful from a landscape point of view as it crosses the Giumentina valley starting from the hamlet of Decontra and allows you to admire the hermitage from a suggestive frontal perspective.

The most popular path, however, also because it's easier, is the one that starts from the territory of Roccamorice and descends on the side of the hermitage until it reaches it through a small tunnel carved into the rock. 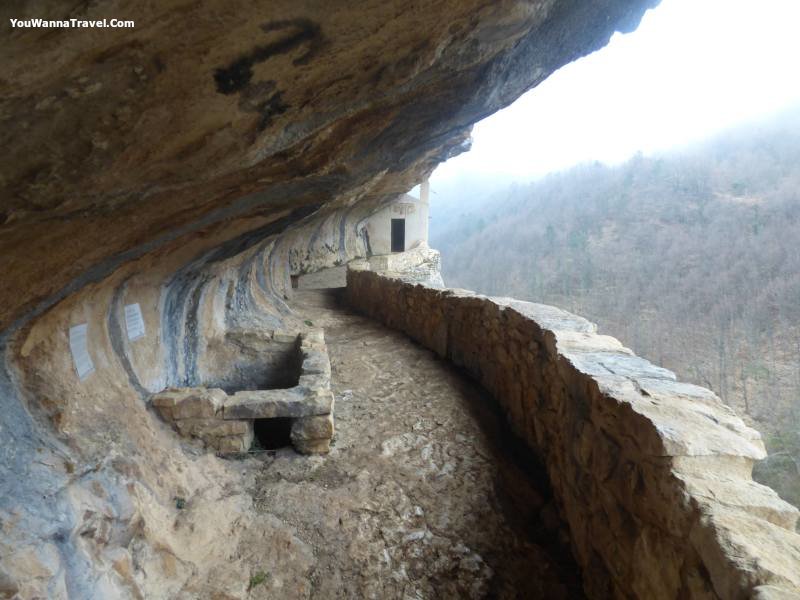 Once you pass this particular entrance, you will find a balcony of about 50 meters set in the rock overlooking the beautiful Santo Spirito valley, part of this balcony was occupied by the construction of a small church and two rooms intended for hermits.

The small gallery carved into the rock is only one of the entrances to the hermitage in fact, on the opposite side of the main entrance and in the center of the balcony, there are 3 stairways leading to the valley, one of which it was used as a "holy staircase".

Thanks to its location within a large natural rock roof that has protected it for centuries from the weather and wear of time, the hermitage is preserved in excellent condition and It's easy to imagine how those who frequented it lived at the time.

The hermitage of San Bartolomeo in Legio was built, according to the reconstructions, before the year 1000 and then restored as we see it today in the thirteenth century by Pietro Angelerio from Morrone who lived there for about 2 years between 1274 and 1276. 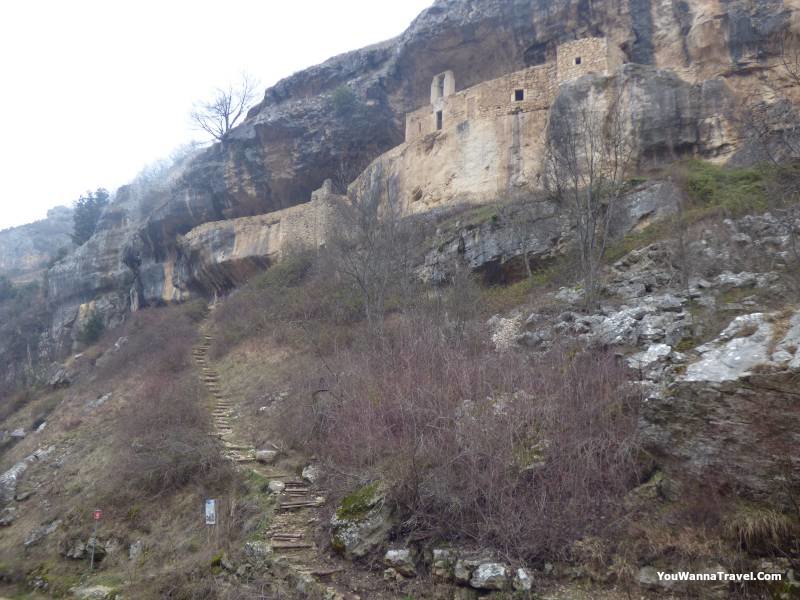 The Celestinian hermitages of Majella

Pietro from Morrone was later proclaimed pope and is known as Celestino V, which is why some of the hermitages in the Majella massif he frequented are called Celestinian hermitages.

This valley, thanks to the presence of two hermitages, owes its name to the importance that the various pilgrims have attributed over the centuries, making it one of the most representative cult destinations in Abruzzo of the Middle Ages.

My impression about San Bartolomeo in Legio:

The hermitage of San Bartolomeo in Legio is undoubtedly one of those places that asks you questions, accustomed as we are to the modernity of the contemporary era, it is difficult to think about how hard the monastic life of the Middle Ages could be. I visited this hermitage several times, the last of which completely alone and I was able to breathe a particular atmosphere that projected me back in time when Pietro from Morrone spent his days as a hermit in this valley for 2 years. protected only by his faith and the rocks.

The Orfento Valley, famous for its biodiversity, is the canyon created by the homonymous stream and one of the most visited in Abruzzo

San Bartolomeo in Legio hermitage where to eat: