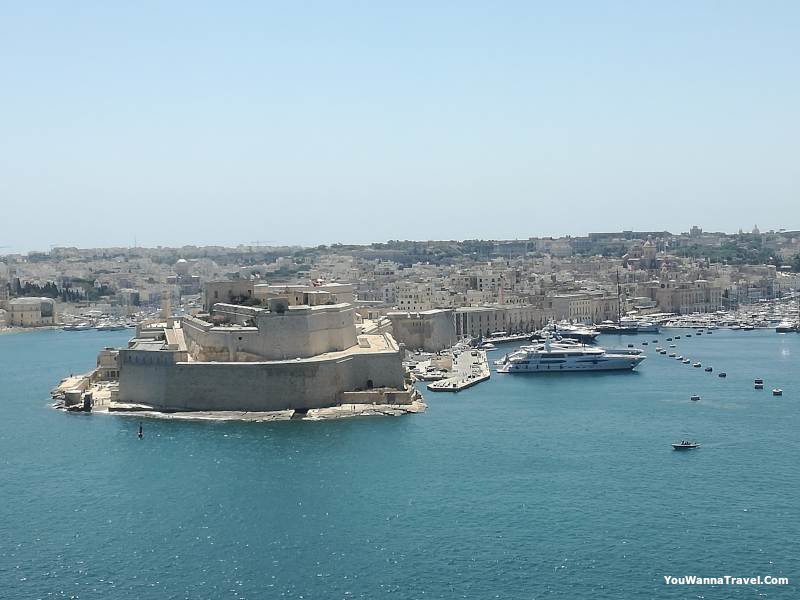 The three cities of Malta

Did you know that Vittoriosa, Senglea and Cospicua are defined as the three cities of Malta? Although Birgu, Isla and Bormla (these are their Maltese names) are part of the urban agglomeration of the capital Valletta, they are independent municipalities which together have about 10000 inhabitants!

The three cities are located in a strategic position overlooking the Gulf of Valletta (The Grand Harbor) from which you have an exceptional view of Vittoriosa, Senglea and Cospicua. This strategic position has allowed the construction of a port for each of the cities which in the past made them the main goal for naval trade routes in Malta.

The three cities also played an important role militarily by offering protection thanks to their walls from external attacks by sea that were appropriately reported and rejected by the Fort St Angelo at the entrance to the gulf.

One of their greatest achievements was that they repelled the Ottoman attack in the Great Siege of Malta in 1565, an event that earned Vittoriosa, Senglea and Cospicua the current honorific names they are known. 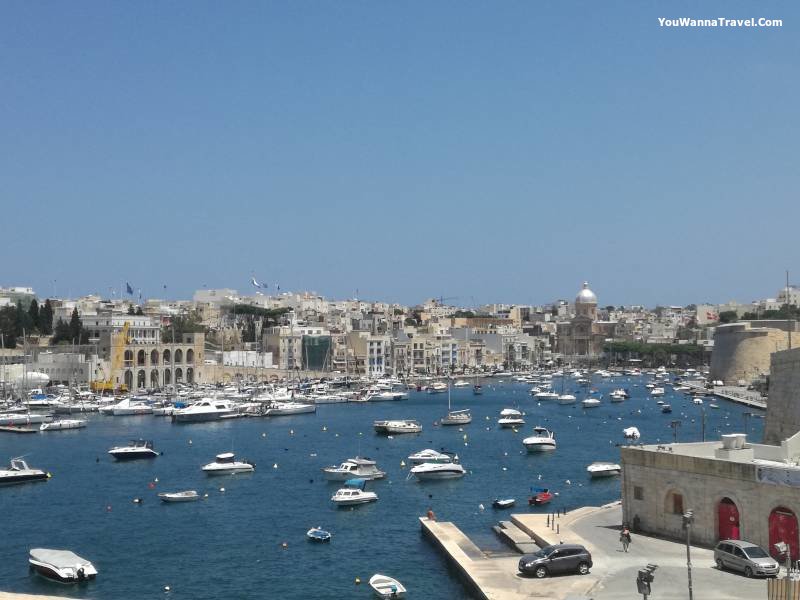 Vittoriosa is the most important of the three cities and, following the settlement of the Order of the Knights in 1530, took the place of Mdina as the capital of the island of Malta. Its pivotal role during the resistance in the Great Siege of Malta earned it the distinction of Victorious City, an eloquent name for what is considered the most beautiful of the three cities.

Fort St Angelo is the symbol of Vittoriosa both for its historical importance but also for its architectural beauty. A fortress located sheer above the sea that played a fundamental role in the past and continues to have its charm today.

Senglea is the smallest of the three cities and, following the Great Siege of Malta, is also known as Invicta City . This small town, as its original name suggests, was once an island that was transformed into a peninsula by the Knights of Malta.

At the far end of Senglea are the Gardijola Gardens from which you have a fantastic view of Valletta, the Grand Harbor and a curious shaped soccer field.

Cospicua is the largest of the 3 cities of Malta, it is also the least exposed as it is not located within the Grand Harbor and is protected by 2 walls. Bormla connects the two peninsulas of Birgu and Isla from the inside and is the main stopover for those arriving on this side of the bay. 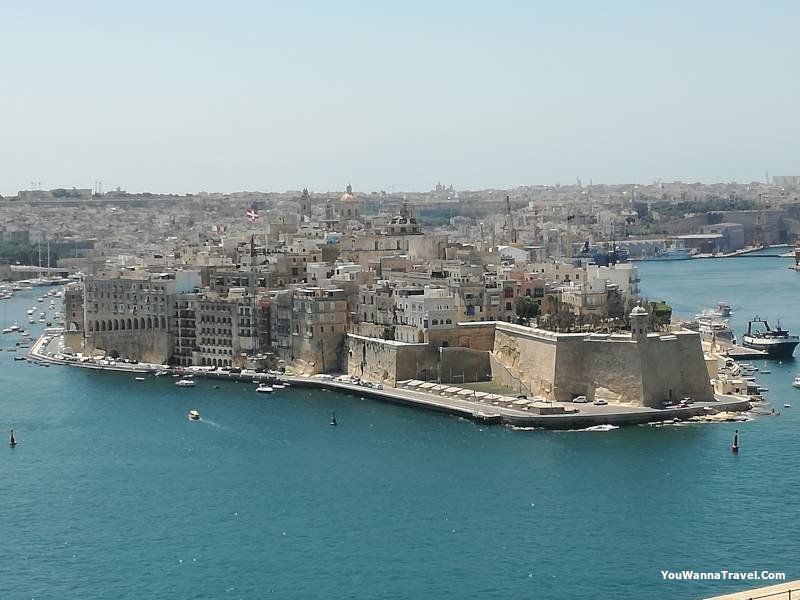 Despite their beauty and the fact that Vittoriosa, Senglea and Cospicua host numerous events as Easter or the Birgufest in October, they remain among the least visited destinations on the island of Malta, which is why they still keep intact the pre-English colonization charm of the Mediterranean island.

A charm that however did not escape the director Marc Forster who chose this location and in particular Fort St Angelo to shoot some scenes of the apocalyptic film World War Z with Brad Pitt .

My impression about three cities of Malta:

The three cities of Malta deserve a visit much more than some other renowned Maltese seaside places and I assure you that getting lost in the alleys of these small towns is a great experience.

Vittoriosa, Senglea and Cospicua are almost devoid of tourists, an aspect that left me dazed because not finding visitors in such beautiful places is very strange. The absence of visitors has however contributed to let me breathe a more genuine atmosphere where I can wander around the labyrinthine streets of the three cities of Malta and make me fall in love with them.

Have you ever been to the three cities of Malta?

Must see places in Vittoriosa, Senglea and Cospicua:

Gardijola Gardens is the most beautiful viewpoint in Senglea

Must see places near Vittoriosa, Senglea and Cospicua:

Valletta is the beautiful capital of Malta