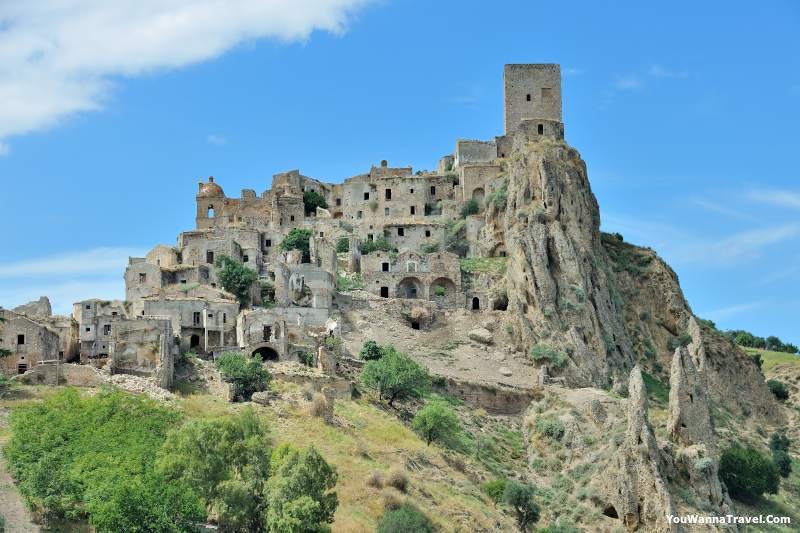 The ghost town of Craco

Did you know that Craco is called the ghost town? This small town in the Matera area, since 1963, has suffered a sudden depopulation which has resulted in its total abandonment in a very short time and in fact making Craco "the ghost town".

Craco was built on a fragile territory prone to landslides in fact, the depopulation of the small village was caused by the progress of a landslide front that threatened the village and that in 1963 scared the inhabitants that completely abandoned it within a few years also thanks to the pressure and help of the institutions of the time.

The inhabitants of Craco moved to the hamlet of Craco Peschiera about 8 km from the town in a safer area from a geological point of view but relatively far from their lands and from its roots. Some irreducible inhabitants moved only a few tens of meters from the landslide front to stay in close contact with their origins. 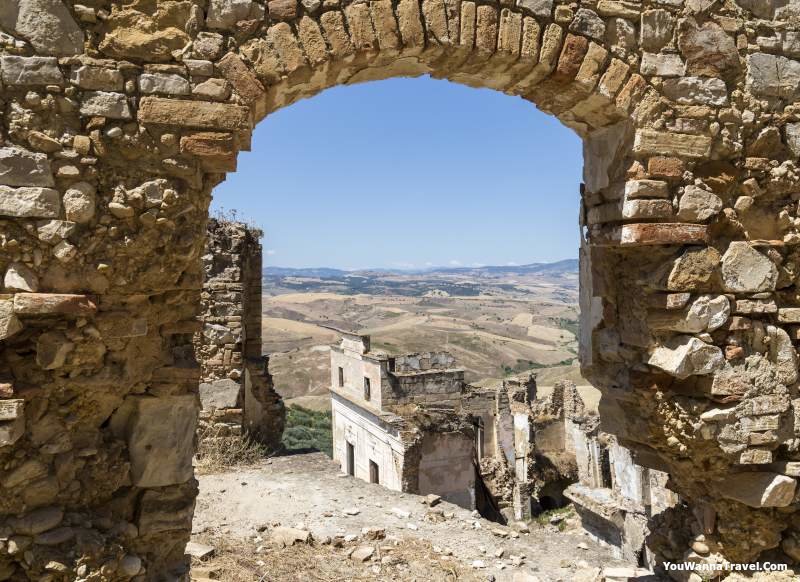 History and territory of Craco

Before its abandonment, Craco was a village of about 2000 inhabitants for the most part engaged in the cultivation of wheat in the surrounding lands, a real resource that required even more manpower than what the village was able to offer.

Those lands that employed hundreds of people, today are uncultivated lands that contribute to making the territory of Craco, in the middle of the Lucan Badlands, a lunar landscape . 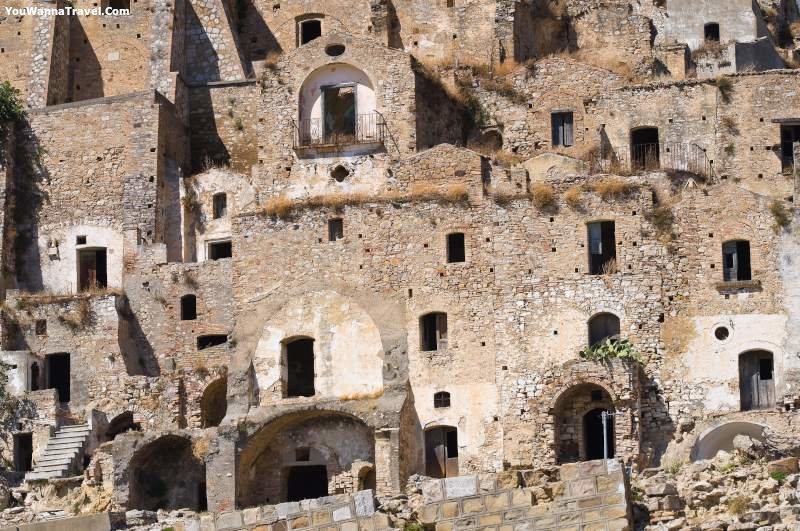 Craco as a set of various films

The charm of the ghost town of Craco is such that several directors have decided to shoot some scenes of their films right here, some of which are very famous internationally.

In 1979 the first film to be shot in this splendid location was "Cristo si è fermato ad Eboli" by director Francesco Rosi , but Craco was also the set of one of the most important scenes of the colossal "The Passion" by Mel Gibson or lighter films such as "Basilicata coast to coast" by Rocco Papaleo.

The ghost town of Craco preserves an important artistic and cultural heritage that in 2010 became part of the list of monuments to be preserved by the World Monuments Fund.

The only way to safely walk the small streets of this open-air museum among the remains of what were once noble medieval buildings, is exclusively through guided tours by purchasing the Craco-Card in the information center.

My impression about Craco:

I've always been fascinated by ghost towns and Craco hasn't disappointed me! Already approaching the village you have the feeling of seeing something surreal and at the same time exciting but the most beautiful sensations are felt entering the village.

Walking through the small streets between the buildings that seem to have stopped in time, you realize that you are in a village that has been snatched away from the hands of the inhabitants who lived there and they loved it. The feeling is almost that of profaning their homes, a mix of guilt and mystery that certainly left a mark on me.

Have you ever been to Craco?

Must see places in Craco:

The emotional museum of Craco inside the monastery of San Pietro traces the history of the village through historical archives.

The church of San Nicola is the main church of Craco.

Must see places near Craco:

Matera is defined "the city of stones", European capital of culture and UNESCO heritage

Craco where to eat: