Coastal fortification of the Kingdom of Naples 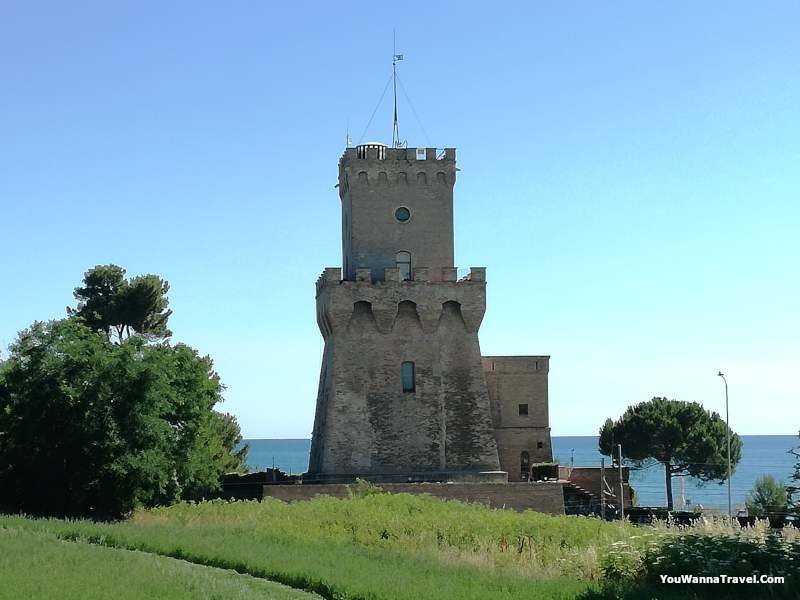 Did you know that the Tower Cerrano Marine Protected Area is the first of its kind in Abruzzo? Since 2010, year of its official birth, the Tower Cerrano marine protected area has always distinguished itself thanks to the numerous educational activities, researches and projects that have made it possible to make itself known on a tourist and scientific level.

After a series of restorations, the Tower Cerrano is now in excellent condition such as to allow the structure to accommodate, in addition to the headquarters of the Marine Protected Area "Tower Cerrano", also the Experimental Zooprophylactic Institute of Abruzzo and Molise, the Museum of the Sea and the International Veterinary Training Center.

The Cerrano Park extends for about 7 km of unspoiled beach and characterized by the presence of sandy dunes close to a pine forest parallel to the coastline.

This protected area is the habitat of some rare plant species such as the Sea lily, the colored Silene and the saffron of the beaches, but its pine forest adjacent to the beach also hosts less sought-after vegetation such as the Aleppo pine and the nut pine tree where various animal species also find their space. 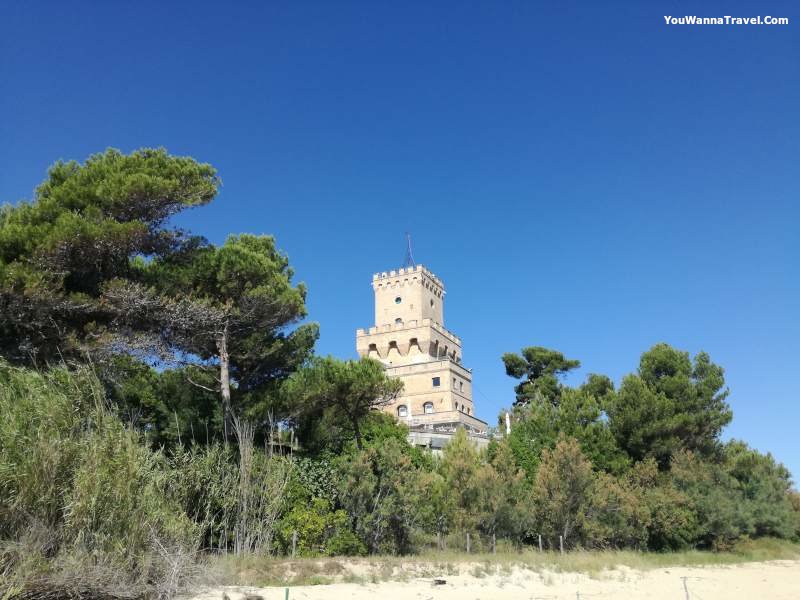 The pine forest as well as the beach are ideal environments for some animal species including one of the symbols of the protected oasis, the " Charadrius alexandrinus", a rare migratory bird < strong> that comes back every spring to nest.

The protected marine area extends for about 3 nautical miles from the coast, in a predominantly sandy underwater environment where, however, there is no lack of bottom reefs. In these clean waters live various species of fish such as crabs, sea bass and sole and molluscs such as the Adriatic Trivia, another symbol of the Cerrano Park.

The Tower Cerrano was originally one of the coastal towers of the ancient kingdom of Naples. The tower, located on the Abruzzo coast between Silvi and Pineto, is one of the last and best preserved coastal fortifications of the kingdom of Naples, useful for defending the ancient port of Hatria, an important reference point for the naval trade of the time.

The port of Hatria was located a few hundred meters from the Tower Cerrano, where the Cerrano stream from which the tower takes its name, flowed. The port served as a stopover for the ships that supplied the city of Hatria (now Atri) and from which ships departed for the transport of typical local products. 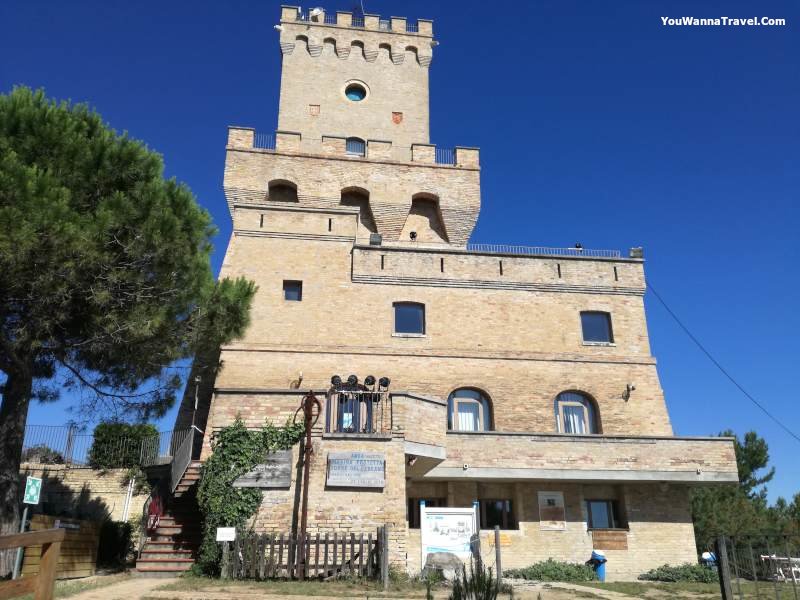 During the summer many vacationers, myself included, take advantage of the long stretch of sandy free beach of the Park of Cerrano to relax, sunbathing and bathing in an oasis of tranquility away from the hustle and bustle city and in a beautiful naturalistic context.

Snorkeling in the Tower Cerrano protected area is one of the most popular sports in fact there are many fans of this sport who immerse themselves in its waters, populated by different species of fish, to explore the submerged remains of the ancient port of Hatria.

Inside the park it is possible to ride a bicycle along a stretch of the Adriatic Cycle Route, an ambitious project which, upon completion, includes only long cycle path the entire Adriatic coast.

The Tower Cerrano is a perfect place to photos especially in the evening when it is illuminated and where to go in the summer to get a tan.

Must see places in Tower Cerrano:

Cerrano Tower where to eat:

Itinerario Abruzzo on the road