The villages where to buy houses for 1 euro in Abruzzo 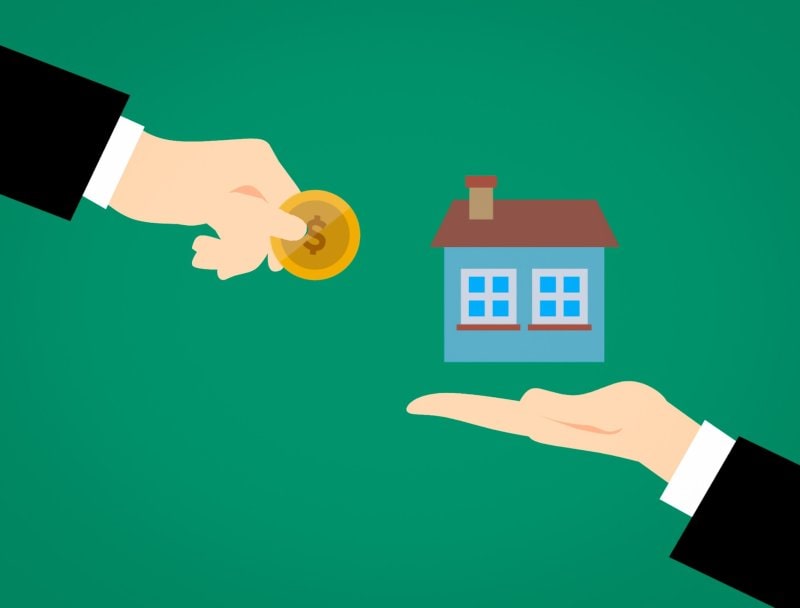 Did you know that it is possible to buy a house with only one Euro? Lately, this innovative idea of being able to buy a house in one of the many enchanting villages of "Bel Paese" has been gaining ground in Italy with a symbolic amount of € 1.

It might seem like a crazy idea or one that hides some "catch" but after a few years from the first experiment, this initiative has been a great success in the first villages where it was possible to buy house for 1 €.

The first village to experience this novelty was Salemi in Sicily which, with this idea, had the intent to counter the depopulation of the village and at the same time to redevelop the abandoned and in some cases unsafe houses in the old town.

Although the conditions for buying a house for € 1 change from village to village, the requirements common to all and necessary for the main objective of the initiative are to renovate the house purchased and reside there for a certain time. 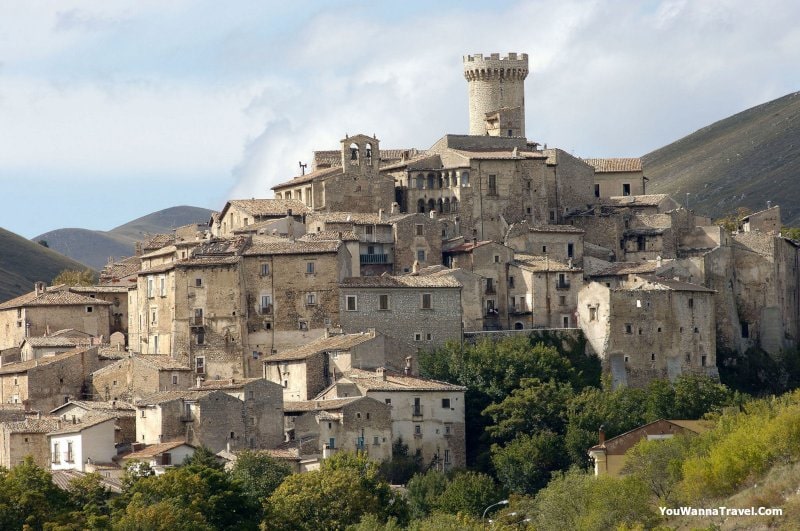 As is well known, many Italian villages have been going through a phase of depopulation for several decades in favor of large cities in which the houses are abandoned by the owners who have no intention of returning and who would find it difficult to sell at commercial prices.

The "1 € houses" idea has also allowed many owners of abandoned houses to easily dispose of properties that in many cases represented only a problem, making them available for symbolic sale by the municipility.

The "crazy" idea, in addition to having been replicated in other countries, has also been noticed by various television networks such as CNN which have allowed many foreign citizens to learn about initiative and make their contribution to the cause.

After the great success of this project, which has repopulated and renovated dozens of villages in Italy, every year other villages are added to the list and also in Abruzzo it is possible to buy a house for 1 € in these villages: 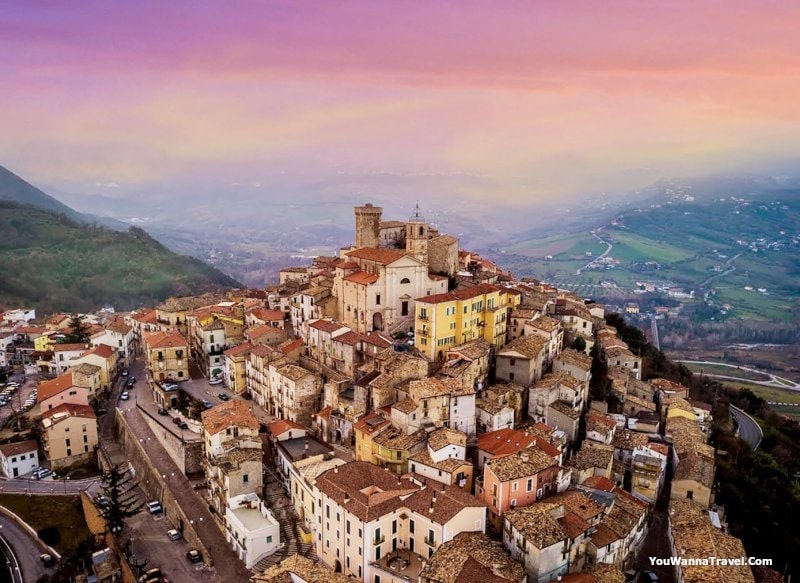 Santo Stefano di Sessanio is a beautiful Abruzzo village that was the first to successfully experiment with another project aimed at promoting tourism in the area. This is the Widespread hotel , an enterprising initiative also replicated all over the world.

The confidence of the municipal administration in these initiatives is very much in fact even in Santo Stefano di Sessanio it is possible to buy a house for 1 euro by young people (18-40 years) who move their residence in the village for at least 5 years and start a business activity.

Penne is one of the most beautiful villages in Italy and is located right at the foot of the Gran Sasso enjoying an enviable panorama that allows you to admire the sea and mountains from a privileged position.

Also known as "City of bricks", Penne could not fail to join a project that envisages the renovation of the many houses that have given it this name.

Call for houses at 1 Euro Penne 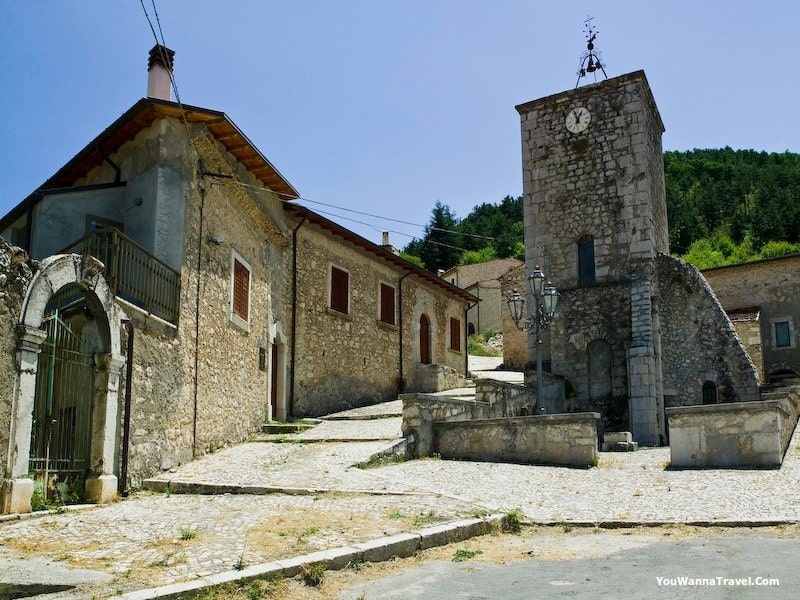 Casoli is a small village halfway between the sea and the mountains, it is located on a hill and has a 360° view of this piece of Abruzzo bordered by the Coast of Trabocchi and the Majella massif.

To win a house for 1 euro in Casoli, you must apply for a property renovation project that respects the deadlines set by the announcement and is aimed at the buyer's residence or the opening of a an activity.

Call for houses at 1 Euro Casoli

Pietro da Morrone found in the Majella mountains the desired peace and tranquility to devote himself to a life as a hermit by residing inside some caves up to building small churches right inside some of these caves.

The oldest, as well as the most hidden of Celestino's hermitages in the Majella, is certainly the hermitage of San Giovanni all'Orfento , an isolated place of prayer it is difficult to reach but also difficult to access due to a narrow entrance carved into the rock.

Would you buy a house for € 1 in Abruzzo?

Write me your opinion in the comments.