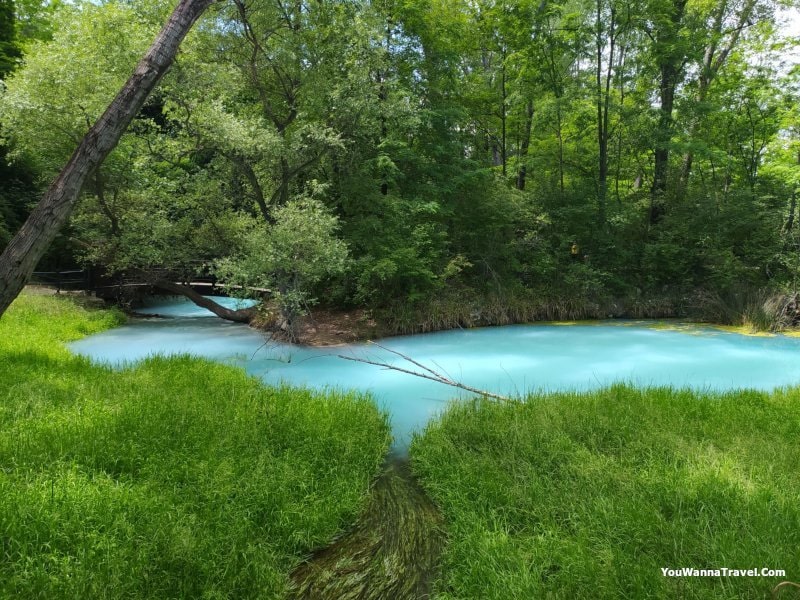 The turquoise oasis of Lavino

Did you know that Lavino Park is considered a turquoise oasis? This curious color of Lavino Park can be attributed to the presence of particular sulphates dissolved in the waters of the Lavino River.

The waters of the Lavino river flow into the park in some small lakes that acquire a strong turquoise and blue color which, in contrast with the surrounding vegetation, create a real spectacle of nature!

Inside the park there are several sulphurous springs which help to feed the flow of the Lavino river which originates in the heart of the Majella and flows into the Pescara river, some Kilometers further downstream.

The Lavino Park is located at the foot of the Majella within Santo Spirito Valley, famous for the presence of some of the most beautiful and important hermitages of Abruzzo where Celestino V lived around the 13th century. 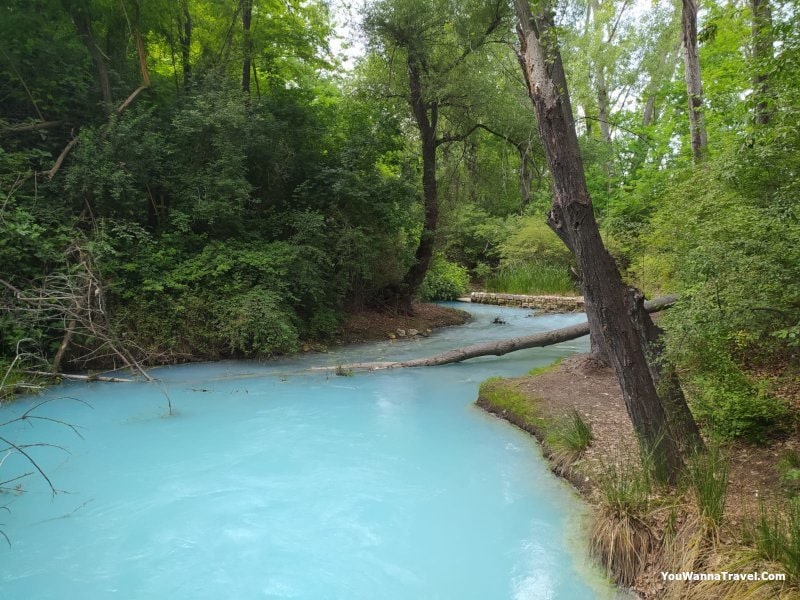 Flora and fauna of Lavino Park

The characteristics of the Lavino Park in a very suggestive naturalistic context, have allowed it to become natural protected area of ​​Abruzzo since 1987 allowing this oasis to preserve the integrity of plant and animal species.

Walking along the paths inside the area you can admire a rich vegetation of spontaneous nature but also planted by man, this vegetation is mainly composed of willows, poplars, maples, elderberry, hawthorn and rush.

On the banks of the river, between the turquoise water and the green of the surrounding vegetation, flowers such as Broom and Cyclamen also sprout which give the landscape other colors making the Lavino Park a colorful oasis.

In this particular habitat live animals such as foxes, stone martens and badgers as well as numerous species of birds including the Kingfisher and the river nightingale who find an excellent food source in the waters of the Lavino. 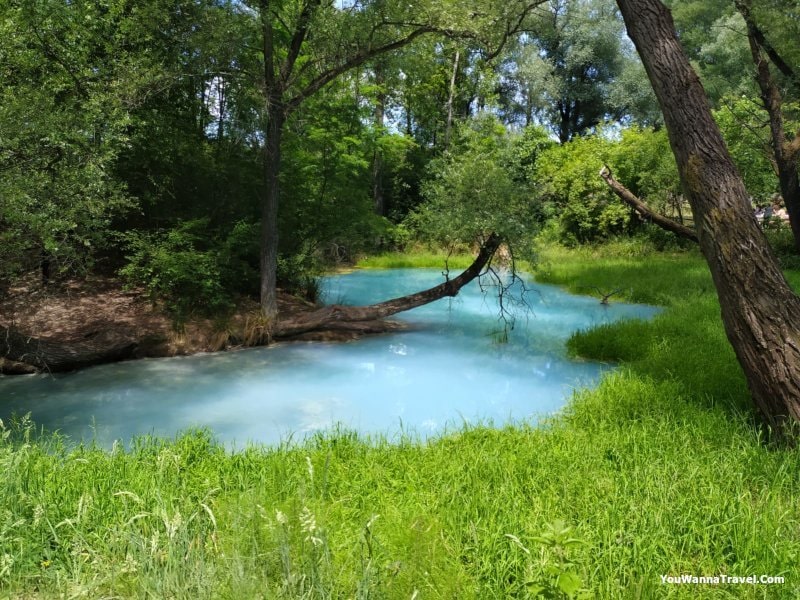 The Lavino Park occupies an area of ​​about 40 hectares within which there are spaces equipped for picnics, bathrooms and games for children. On busy days, Legambiente volunteers can be found to manage the park.

To escape from the summer heat and enjoy a day out of town, the park is perfect as it combines nature, relaxation and fun within an equipped area where you can also turn on some embers in a well-defined area.

Lavino park for children is perfect as, in addition to playing in the special areas, they can enjoy a fairytale landscape where a riot of colors will fill their eyes and they can project themselves inside of their fantasies.

For the more sporty, on the other hand, inside the park there is a football field, a cycle path that delimits the boundaries of the park and some easy hiking trails that go into the woods up to reach the Lavino river. 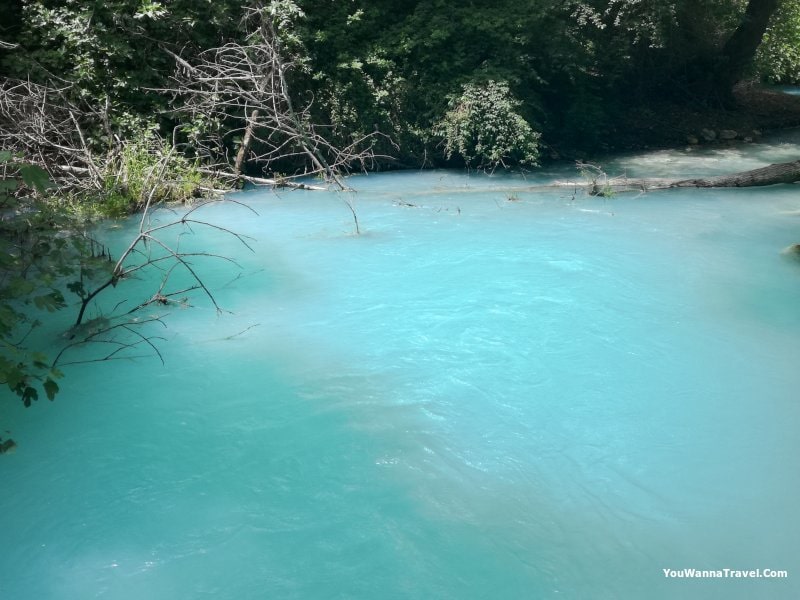 By following one of these paths you can reach the Farnese Mill, a structure from the 1600s that was functional until a few years ago and, although the surrounding vegetation is regaining its spaces, retains a certain charm.

The Farnese mill, thanks to the contribution of the waters of Lavino river, was used in the crushing of cereals and is characterized by a horizontal wheel system that activated three pairs of millstones.

A technology that in the sixteenth century was defined as "advanced" very useful in the processing of barley, rye and corn and very profitable for the pockets of the Farnese family from which the mill takes its name.

My impression about Lavino Park:

Personally, I always like to go to the Lavino park with family or friends because it is a unique place of its kind and is very easy to reach from any direction.

Have you ever been to Lavino park?

Must see places in Lavino Park:

Must see places near Lavino Park:

The Cusano waterfall ends in a natural pool, the path to reach it is truly spectacular

The hermitage of S.Bartolomeo is set in the rock and is considered one of the 10 most beautiful hermitages in Italy

Where to eat in Lavino Park: