Wadi Rum: the most beautiful desert in the world 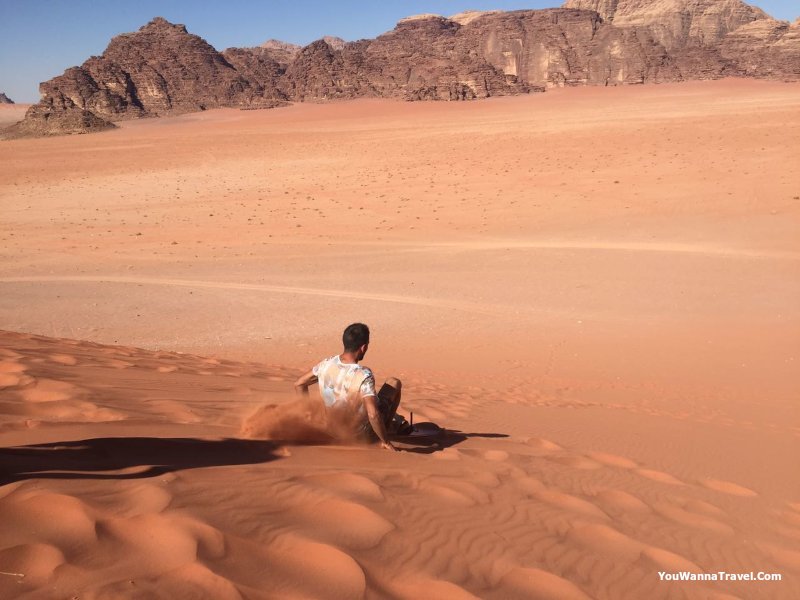 The beauty of Wadi Rum

Among the first to appreciate the largest desert in Jordan and to make it known to the world was Lawrence of Arabia, an officer of the British intelligence but mostly a writer who described Wadi Rum as "vast, echoing and godlike".

To preserve the beauty of the Wadi Rum desert from an ever-increasing mass tourism, some local institutions with the collaboration of the locals, started in 1998 an ambitious plan to safeguard the desert ecosystem.

This praiseworthy initiative made it possible to create the conditions to include the Wadi Rum desert among the UNESCO World Heritage Sites in 2011, thus contributing to the growth of tourism in one of the most beautiful red deserts in the world. 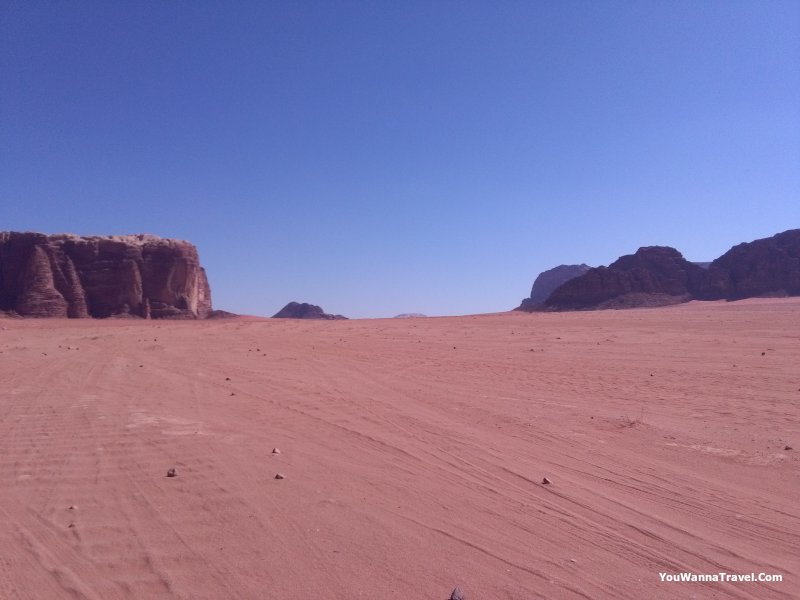 Wadi Rum, also renamed by local tribes as "Valley of the Moon", is a huge expanse of sand due to the erosive action of a river that has shaped this valley in the south of Jordan over several millennia.

The landscape of Wadi Rum is often compared to the landscape of the planet Mars, to the point that many screenwriters have focused on this desert as a film set for famous films such as The Martian and Red Planet.

To testify the presence of human settlements in this area in the past, there are still thousands of petroglyphs on the sandstone left by nomadic peoples such as Thamudeni and Nabatai who also lived in the city ​​of Petra.

The Wadi Rum desert still has a strong link with the Bedouin tribes who have always inhabited this arid and inhospitable area and, although to a lesser extent, there are still communities living in complete harmony with the desert. 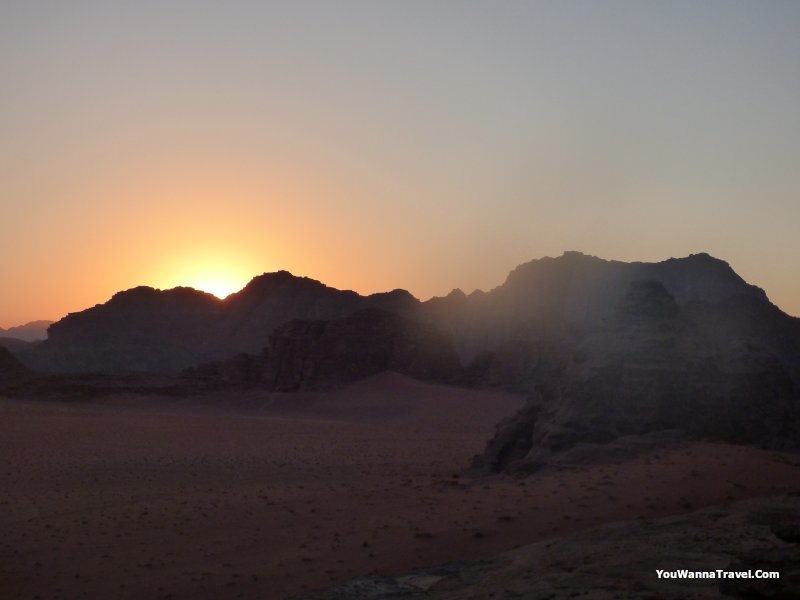 What to do in Wadi Rum

It is precisely the local tribes that have contributed in an important way to the constant increase of tourism in Wadi Rum by proposing a series of activities and experiences to do inside the desert thanks to their knowledge of the territory.

To tackle any tour of Wadi Rum and travel the sandy roads of the desert, it is necessary to rely on a suitable car such as an off-road vehicle driven by an expert that will take you to visit the major points of interest.

Jeep excursions include stops near the most particular rocky conformations of the desert or at the entrance of some narrow canyons where it is possible to observe the drawings engraved in the rock, moreover it is possible to make excursions on the back of dromedaries to live a more authentic experience

For lovers of outdoor activities, Wadi Rum offers various possibilities including trekking, 4X4 excursions, balloon flights, but above all climbing infact Wadi Rum is one of the favorite destinations for lovers of this sport. 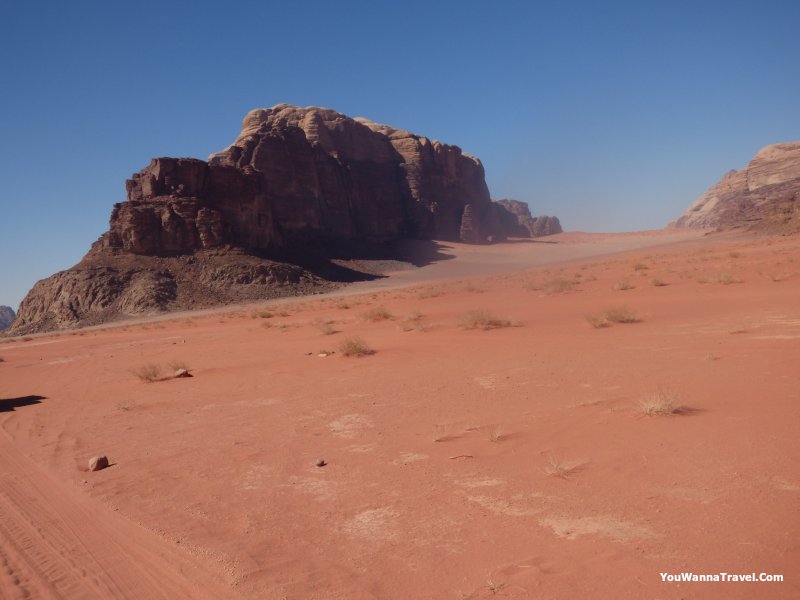 Sleeping in the Wadi Rum desert

After so many activities, the best thing is definitely a good rest and, sleeping in the Wadi Rum, is possible thanks to the various equipped campsites scattered all over the desert that offer the possibility to dine with local specialties and sleep underneath a magnificent starry sky!

The dinner offered by the Bedouins generally includes chicken cooked in a pot buried in the sand according to an ancient local tradition, together with delicious vegetables and desserts, all accompanied by some great tea.

After dinner, we gather outdoors around a large fire to chat and admire the starry sky of Wadi Rum, a unique experience that precedes sleep in a tent in the absolute silence of the desert.

My impression about Wadi Rum:

Wadi Rum was a pleasant surprise on my Jordan tour as I didn't find a monotonous desert of sand alone but a vast desert where there are high dunes, plains, mountains and rocks shaped by the wind.

A red and varied landscape that catapulted me directly to the planet Mars where I was able to sleep under an immense expanse of stars in a surreal silence!

Have you ever been to Wadi Rum desert?

Aqaba is the most important Jordanian city overlooking the Red Sea and a starting point for visiting the coral reef.

Jebel Umm al-Dami is the highest mountain in Jordan from which you can enjoy a unique view of the Wadi Rum desert.

Petra is the most famous archaeological site in Jordan and considered one of the 7 wonders of the modern world.