Villalago: the village between the lakes 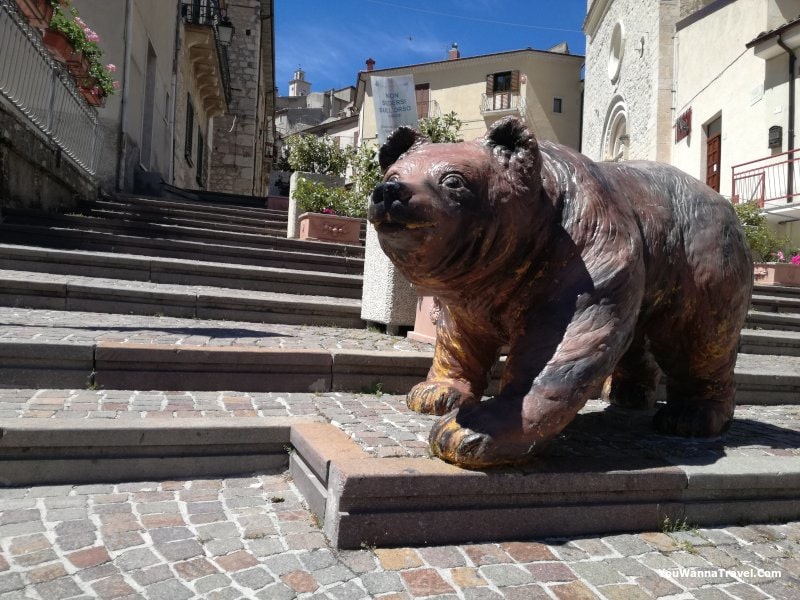 Did you know that Villalago is a village located between 3 lakes? The small and charming village of Villalago in the province of L'Aquila enjoys a privileged position perched in the mountains from which it dominates the surrounding lakes.

From the highest part of the village you can enjoy a wonderful view of the beautiful Lake of San Domenico which, with its emerald green waters, camouflages itself almost with the green of the woods that color the mountains.

In the lower part of the village there is the Pio Lake, an oasis of peace and tranquility in close harmony with Villalago, where they often come to refresh and relax animals such as bears, deer and wolves.

A little further from the village there is the Lake of Scanno, also known as the "heart-shaped lake" which is one of the most popular destinations for vacationers as it is well equipped with various services and activities. 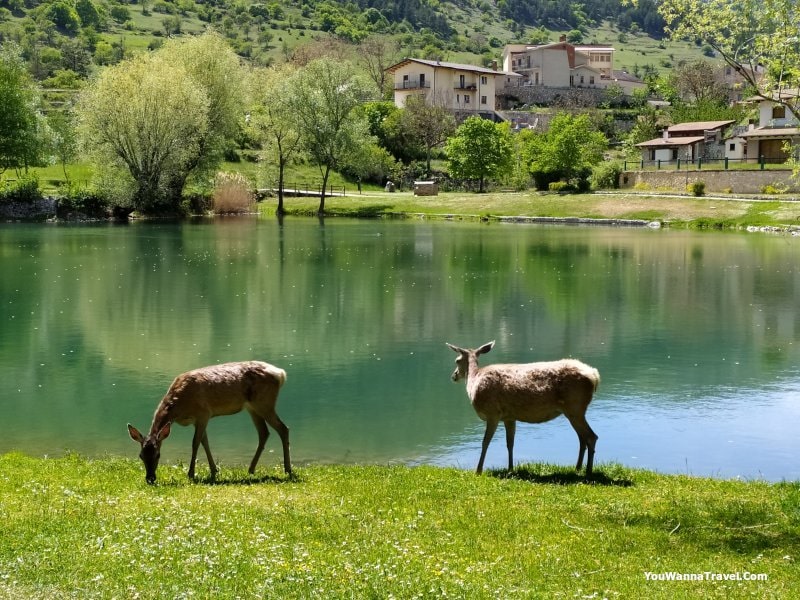 The name Villalago derives from the Latin Valle de Lacu to indicate a territory where the mountain offers water in abundance and, although currently the lakes near the small village are just 3, in the past there were up to 9.

Villalago extends from the top of Argoneta Mount from which the artificial lake of San Domenico can be seen from above, up to the valley where its urban development ends right on the small lake Pio which, with its beauty, perfectly marks the end of the village.

Lake Scanno, despite being more dislocated than the municipal area, is still directly linked to Villalago as its waters feed Lake Pio in a karstic way.

In addition to the Reserve of Lake San Domenico and Lake Pio, Villalago can boast the presence of the Sagittario river, one of the clearest in Abruzzo, as well as some springs such as Sega and Prato Cardoso. 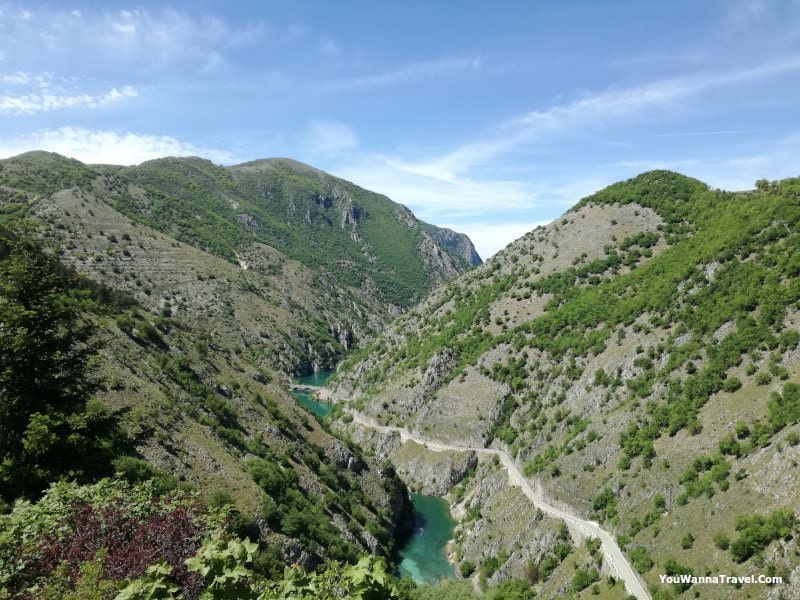 Villalago is included in the list of most beautiful villages in Italy and there are also several animals who appreciate it in fact they are increasingly seen walking through the streets of the historic center or nearby of Lake Pio.

In 2020, the almost constant presence in the village of a family of bears made up of mother Amarena and her four cubs caused a sensation which attracted several onlookers and photographers for the entire summer season.

Villalago is in fact in the center of a valley surrounded by lakes, rivers and beech woods which are the ideal habitat for many animals who love the tranquility and coolness of this beautiful area of ​​Abruzzo.

The medieval historic center of Villalago follows the shape of the mountain on which it is located and many of the houses are built right next to the precipice from where you can enjoy an extraordinary view of Genzana mountain range. 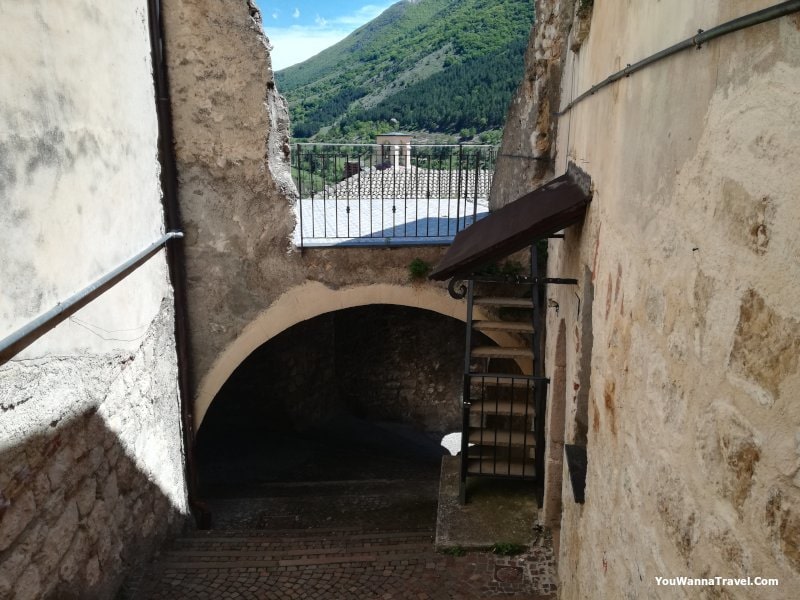 Many of the houses in the historic center were built following a technique that includes arches to support the stones and wood with which the houses were built.

Villalago is characterized by a large staircase which, from the main square goes up towards the oldest part of the village where the streets become narrower, preventing access to cars and the view is more beautiful.

Right in the upper part of the village stands the medieval tower from which you have a breathtaking view of the Sagittario Valley and in the past it was an effective sighting point in military purpose.

This area of Abruzzo has so much to offer to visitors so Villalago is often overlooked in favor of other more famous locations but in my opinion this small, hidden, uncomfortable and little known village is absolutely worth a visit!

Have you ever been to Villalago?

Must see places in Villalago:

Must see places near Villalago: