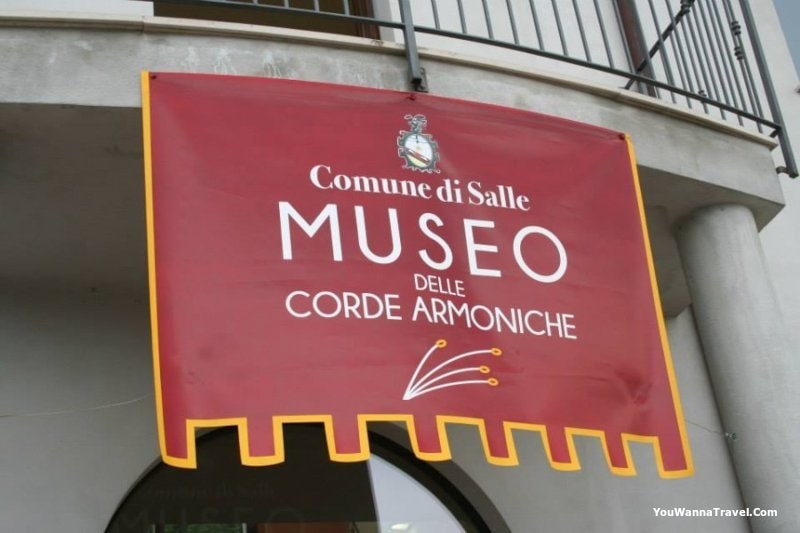 The art of string-makers in Salle

Did you know that Salle is the land of musical strings? The noble and ancient art of string-makers is well rooted in the history of this small mountain town of only 300 people in the province of Pescara.

The artisan tradition of harmonic strings in Salle dates back to 1600 when some unspecified string-makers settled in this foothills area dedicated to grazing where the raw material to produce the strings abounded.

The strings in fact originate from the artisan processing of sheep gut, a very common animal in the Abruzzo mountains and in particular in the Salle area where it represented the main source of livelihood for the inhabitants of the town .

The art of string-makers soon spread to the town where, over the centuries, various activities were born, even at a family level, which have continued to hand down the tradition until Salle became the world home of harmonic strings manufacturing . 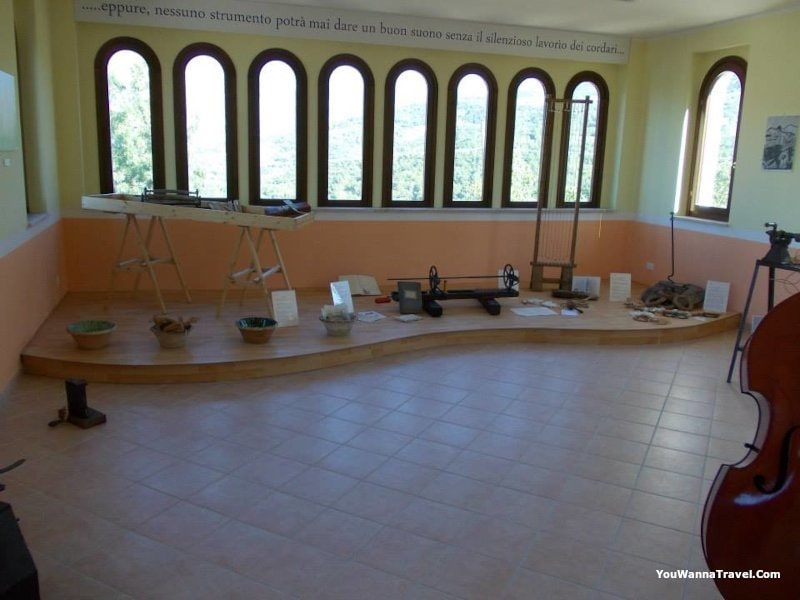 The history of harmonic strings art in Salle

A well-deserved nickname thanks to the many artisans of the town but above all to the innovation with which the Salle string-makers have been able to constantly evolve the working of the strings, transforming a profession into an art!

In the XVIII century Salle reached the apex of its fame in the field of strings but, following the partial abandonment of the pastoral activity and the consequent lack of raw material, several craftsmen were forced to migrate and take their skills elsewhere.

This sort of exodus by some of Salle's best string-makers masters, has allowed them to export their art around Europe but also in the United States, managing in many cases to establish itself in a positive way by founding companies still renowned in the sector.

The few craftsmen remained in Salle, to survive the current crisis, began to modify the processing by changing raw materials or, in some cases, even the final product, in fact with the same skills they could also excellently produce threads for surgical sutures and tennis rackets. 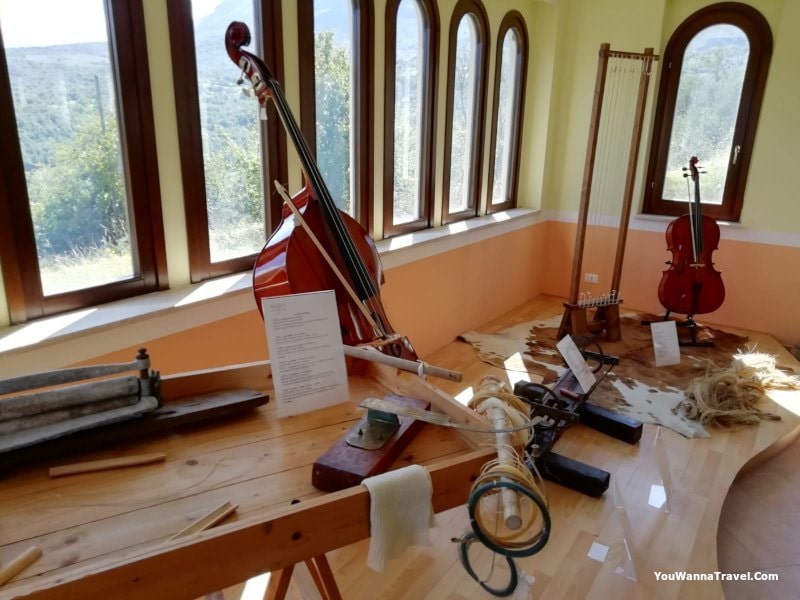 The memory of strings art in Salle

Today unfortunately, in the era of consumerism and globalization where companies have to keep up with the times and compete with fierce competition, all Salle companies have moved except one that still resists with a small but persevering reality.

To keep alive the memory of this tradition, in 2013 the Museum of Harmonic Strings was inaugurated in Salle, a unique place of its kind where you can observe the various instruments in an evolutionary journey about the working of the strings.

The harmonic string museum was strongly desired by the Toro brothers, masters of this long tradition who, with patience and self-denial managed, also thanks to local institutions, collected the necessary material to give life to their project. 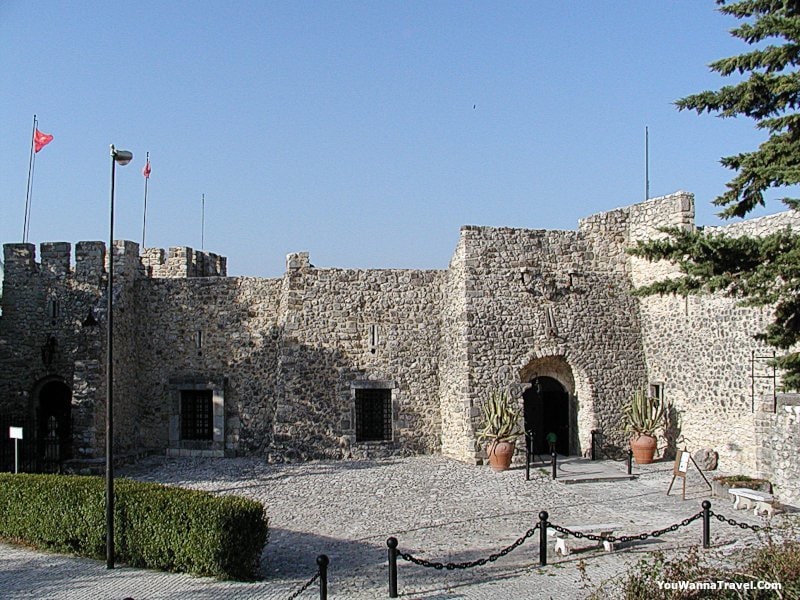 In fact, Salle is one of those villages that has suffered most from the phenomenon of the depopulation of mountain villages, reducing its inhabitants to about 300, most of whom are elderly and very close to their origins.

Despite the depopulation, Salle enjoys a privileged position in the Majella National Park near the Orfento Valley and the Orta Valley, places that attract many passionate hikers from all over the region and beyond.

The Orta Valley is also crossed by the spectacular Salle bridge, the only place in Abruzzo in which to practice Bungee Jumping.

Another place that attracts the attention of many visitors is the Salle Castle which, after an excellent renovation and maintenance work, has been converted into a restaurant and museum and it is a must for those arriving in Salle.

Salle is not the typical medieval mountain village but rather a fairly anonymous village which however, thanks to their tradition of string-makers, in the past has been able to focus the attention of enthusiasts and professionals on itself. I discovered this centuries-old tradition almost by chance and I was particularly struck to know that a small town like Salle has been able to be appreciated worldwide thanks to the work and skills of its inhabitants.

Have you ever been to Salle?

Must see places near Salle:

Caramanico Terme is one of the most beautiful villages in Italy famous for its spa facilities.

Sant'Eufemia a Maiella is a mountain village enlivened by murals and an entire square as a playground for Risiko.

Salle where to eat: