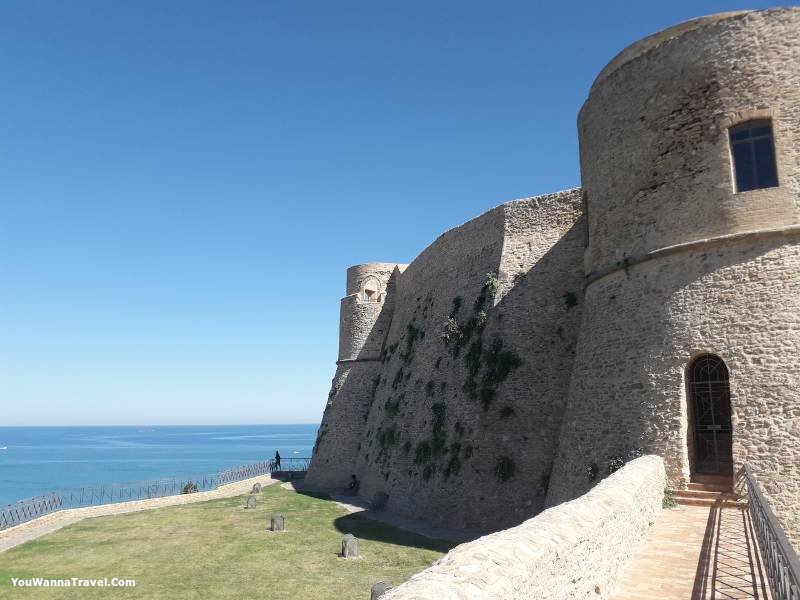 The Coast of Trabocchi is a stretch of Adriatic coast of unique beauty and Ortona could only be its first stop. A city overlooking the sea full of charm, history and art that once earned it the nickname "Pearl of Adriatic"!

In fact, Ortona once contained an inestimable artistic heritage that was almost completely destroyed due to the bombings during the Second World War which put a strain on the very survival of the Adriatic city.

The bombing in the town left the field several victims among the allies and for that reason in 1945 was made in Ortona a Canadian cemetery ( Moro River Canadian War Cimitery ) in which 1,665 fallen Canadians but also other Commonwealth nationalities were buried. 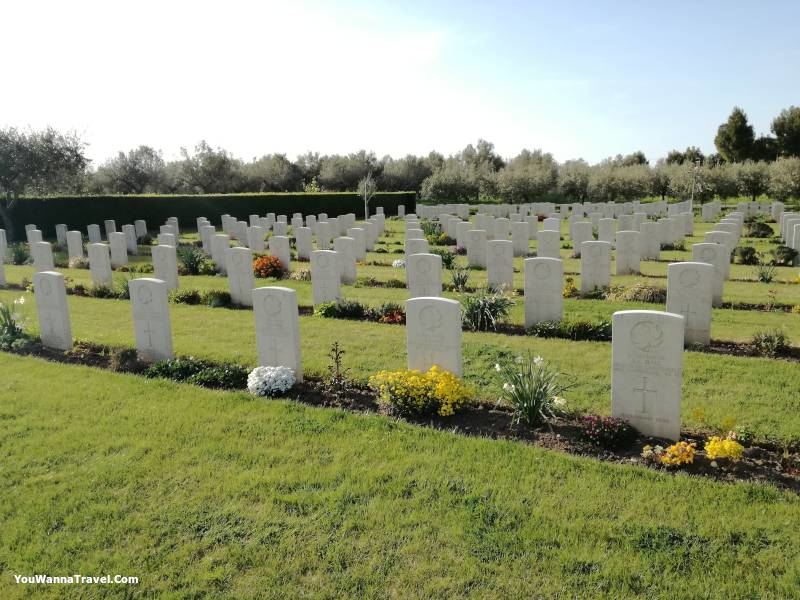 Ortona stands on a promontory from which the majestic Aragonese Castle overlooks the sea, a Renaissance-style structure that over the centuries has seen a succession of different settlements. During the bombings in the so-called "battle of Ortona", the castle suffered extensive damage that caused its abandonment but fortunately, in more recent times, it was redeveloped to return it to the city in all its splendor.

Today the Aragonese Castle, which houses a museum, is one of the main attractions for visitors thanks to the various events organized inside it and its central position near the panoramic road "Passeggiata orientale" and the Park Ciavocco. Free admission allows anyone to walk inside its medieval walls to enjoy the beautiful view of the suggestive Coast of Trabocchi.

From the castle the Port of Ortona is clearly visible and, in addition to being the most important commercial port in the region, is also the starting point for various tourist destinations in the Adriatic such as Croatia and the Tremiti Islands. 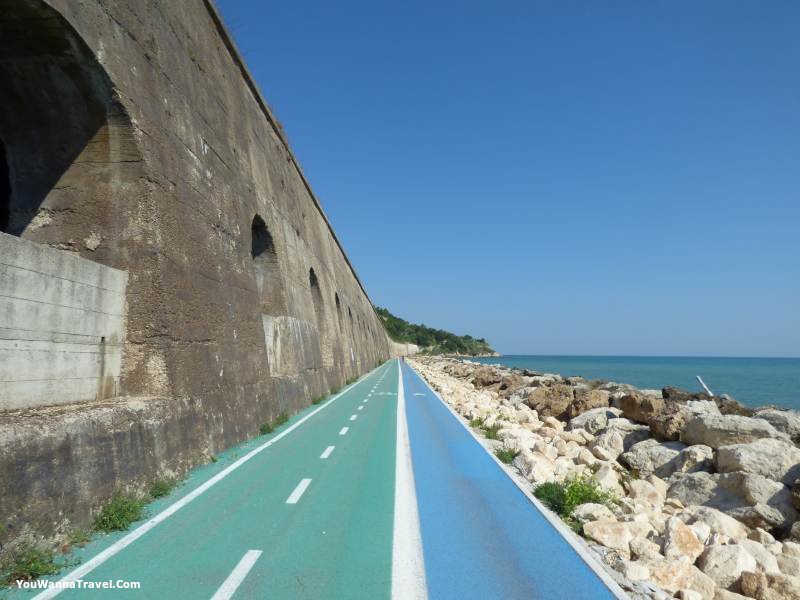 Ortona is also renowned for its 20 km of coastline, one piece is characterized by wide and sandy beaches equipped for holidaymakers and another one is wilder and made up of bays, cliffs and beaches that are difficult to access but full of charm.

In the stretch of coast near the port of Ortona, a cycle-pedestrian path was built in the old railway line which, in the most suggestive point, is separated from the sea only by rocks, allowing you to walk in a magnificent setting.

This stretch of cycle/pedestrian path is part of the Ciclovia Adriatica, an ambitious project which, upon its completion, involves joining the entire Adriatic coast into a single long cycle path.

My impression about Ortona:

Ortona is a very pleasant city where I have been several times even just for a ride in the center but what I like most about Ortona is the cycle path right next to the sea, much loved by cyclists and pedestrians.

Have you ever been to Ortona?

Must see places in Ortona:

Ortona where to eat: