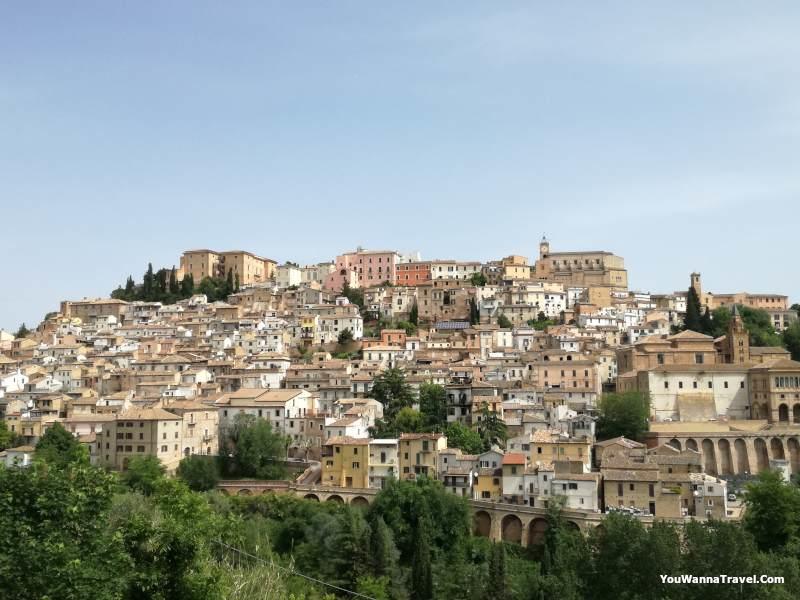 Loreto Aprutino and the oil triangle

The recognition of Città dell'Olio is assigned to those territorial realities with a clear olive vocation committed to promoting extra virgin olive oil as a fundamental product in the agricultural, food and cultural tradition of our country and to enhance its production areas. The Cities of Oil in Abruzzo are 22!

The hilly territory of the Vestina area and a particularly favorable climate provide ideal conditions for the cultivation of olive groves and vineyards, in fact Loreto Aprutino also boasts a strong viticultural vocation thanks to the many vineyards from which quality wines are produced in the various wineries of Loreto, some of which are also internationally known. 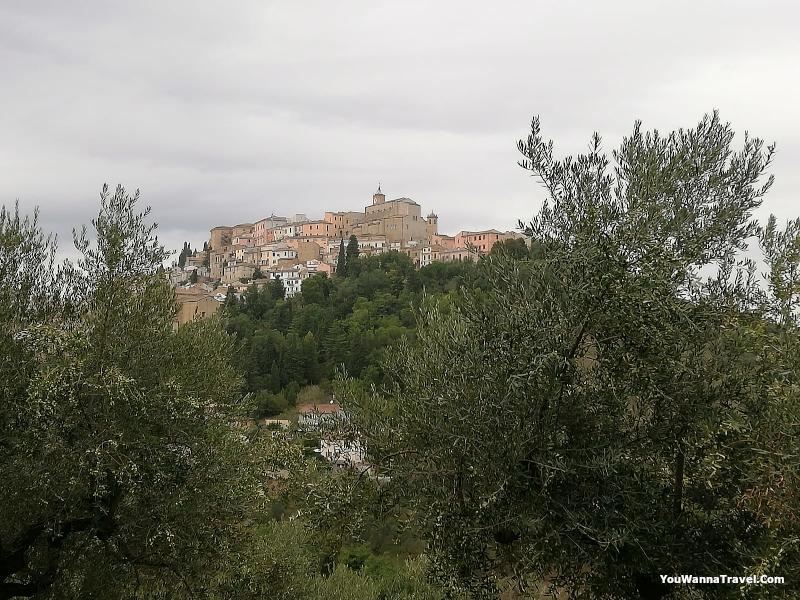 Curiosity and history of Loreto Aprutino

The structure that dominates the upper part of the village of Loreto Aprutino is the Castle Chiola, fortified by the Normans and then passed, in more recent times, to the Chiola family who took care of the renovation in an elegant building. Considered the architectural symbol of Loreto Aprutino, today the Chiola castle is used as a hotel and is also suitable for ceremonies and conferences. 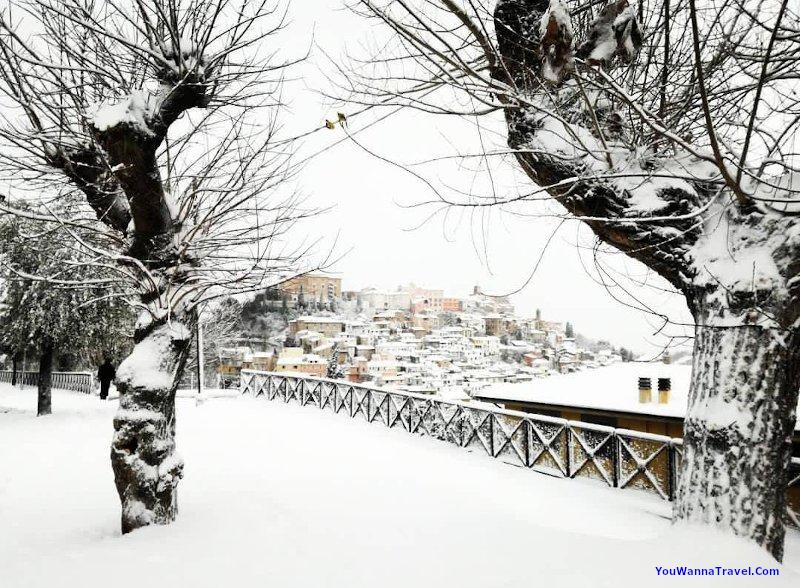 My impression about Loreto Aprutino:

What can I say.. Loreto Aprutino is my origin village, it may not be the most beautiful village in Italy but if you are nearby visit it and you will make me happy!

Have you ever been to Loreto Aprutino?